What will Russia's 'Nauka' do at the International Space Station? 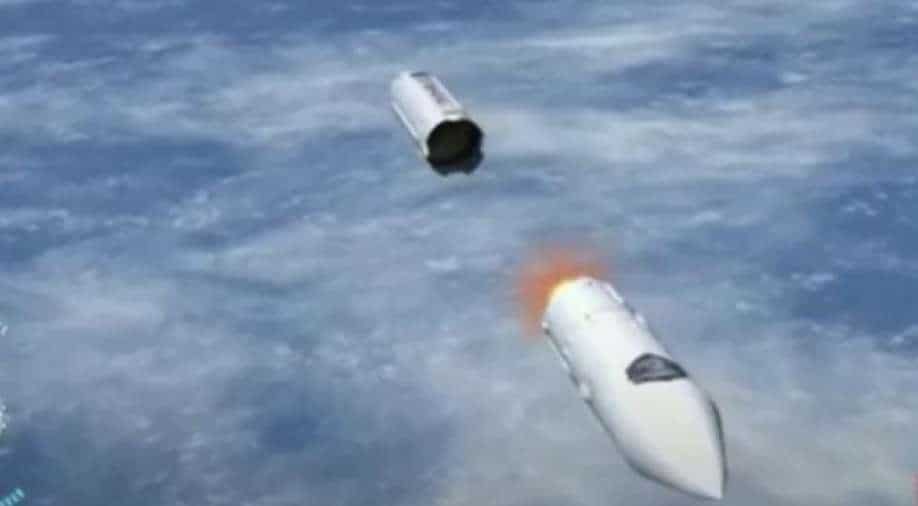 Russia's brand new 'Nauka' laboratory module meant for the International Space Station(ISS) had blasted off from Baikonur cosmodrome in Kazakhstan last week aboard the Proton rocket after years of delay.

Russian scientists hope to ingrate the floating research laboratory with the ISS. Nauka is reportedly a 42-feet-long module weighing 20 tonnes. It was set to launch in 2007 but was reportedly delayed due to technical issues.

‘Nauka’ which in Russian means Science is Russia's most ambitious research facility in space and is fitted with an oxygen generator, robotic cargo crane, a toilet and a bed for Russian astronauts.

The Russian module will initially be used as a docking facility and for conducting experiments as the crew works in it. It will also provide astronauts with additional cargo storage space including oxygen regeneration equipment.

The high-tech research lab will be attached to the Zvezda module after it reaches ISS on Thursday. The lab will serve the Russian segment of the space station.

The space lab had spent a large amount of time grounded on Earth as Russian scientists updated its systems. The space vehicle missed a number of launch deadlines since 2007 with problems detected in its propulsion system and contaminated propellant tank.

The multipurpose laboratory has an active docking port and an airlock which will be handled by the European Robotic Arm.

It will replace the Pirs module after detaches from the ISS on Friday and burns up over the Earth's atmosphere above the Pacific Ocean.