What is Powassan virus? After coronavirus and monkeypox, a tick-borne disease that can be fatal 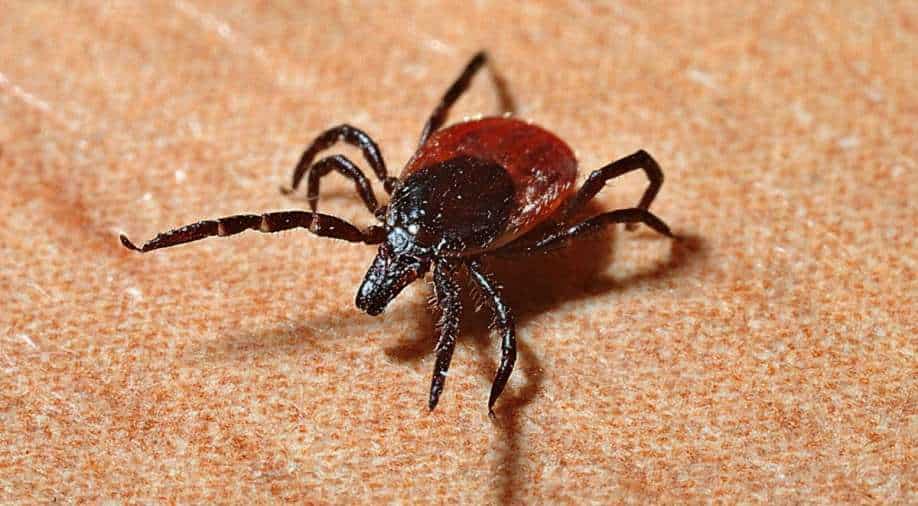 In the United States, state health officials announced this week that a Connecticut woman died due to infection of a tick-borne Powassan virus. As per the state Department of Public Health, the woman who died was in her 90s and lived in New London County. She became sick in early May and died on May 17. US media outlets mentioned that she is said to be the second person in Connecticut to test positive for the virus this year. The first one to die.

In 2019, coronavirus (COVID-19) was first reported in China and within months it spread across the world, killing millions of people. Covid is an infectious disease caused by the SARS-CoV-2 virus. After Covid, global concerns were raised over the recent increase in rare monkeypox infections in different parts of the world. Monkeypox is a viral infection that is more common in West and Central Africa.

Now, people are worried about the Powassan virus. Here's all you need to know:

What is the Powassan virus?

Experts have noted in studies that the Powassan virus is a Flavivirus transmitted by ticks. DPH Commissioner Manisha Juthani said Tuesday in a news release: "This incident reminds us that residents need to take actions to prevent tick bites now through the late fall."

Powassan virusis mostly found in North America and the Russian Far East. Powassan virus is named after the town of Powassan, Ontario, where it was identified for the first time in 1958 in a young boy who eventually died from it.

There are two types of Powassan virus that have been found in North America - lineage 1 and lineage 2.

How does the Powassan virus spread?

The health department said that people can get Powassan virus disease through the bite of a tick that is infected with the virus.

What are the symptoms?

Many people infected with Powassan virus have no symptoms or only mild symptoms are: Fever, Headache, Vomiting, Weakness, Seizures, Encephalitis, Meningitis.

Several long-term neurologic symptoms such as headaches and memory problems can be seen in patients with severe disease. Death is possible but rare (approximately 10% of cases with encephalitis).

How to treat Powassan virus?

In case a person thinks she/he has the virus, they should contact a doctor immediately for diagnosis and treatment on a priority. Importantly, there is no specific medicine to treat Powassan virus disease.