What if scientists are wrong about the age of continents? New study says they are 700 million years older 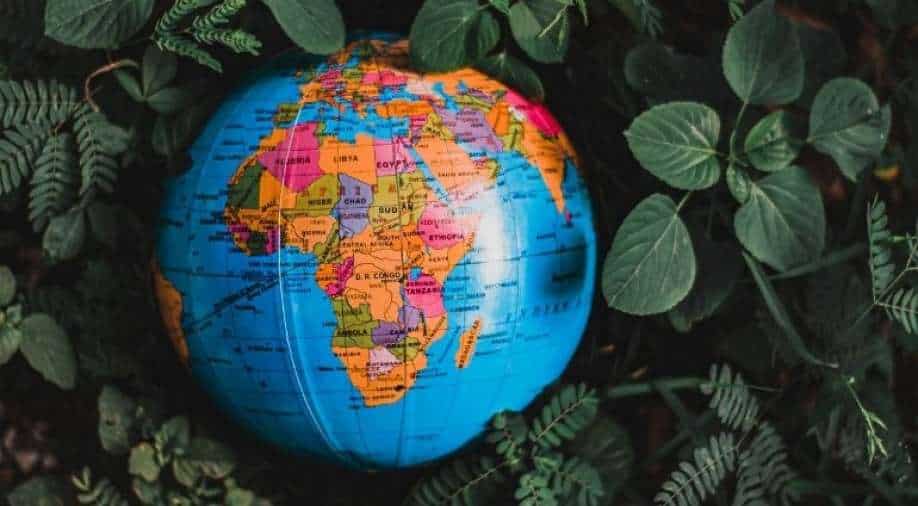 Rock sediments taken from eastern India have led researchers to believe the discovery may explain the growth of glaciers at that time, as well as an increase in oxygen in the atmosphere

An analysis of ancient rocks suggests that the Earth's first continents might have emerged from the ocean around 700 million years earlier than previously thought.

The findings were published in the journal, Proceedings of the National Academy of Sciences.

According to sedimentary evidence from Singhbhum near Kolkata, the first stable continents, known as 'cratons', emerged above sea level between 3.3 and 3.2 billion years ago.

Rock sediments taken from eastern India have led researchers to believe the discovery may explain the growth of glaciers at that time, as well as an increase in oxygen in the atmosphere.

Based on features such as ripple marks, which are similar to the marks left by wind and waves on a sandy beach, the study's lead author, Dr Priyadarshi Chowdhury, said the rocks must have formed on land.

He explained that the rocks were formed in rivers and estuaries during ancient times.

Chowdhury explained that the formation of the first continents likely occurred before plate tectonics existed, which is the major mechanism responsible for increasing the elevation of landmasses today.

Today, plate tectonics controls elevation. The Himalayas and the Alps are formed when the plates of two continents collide, but that was not the case three billion years ago, he added.

Researchers believe the earliest continents emerged from the global ocean after hundreds to thousands of years (300 to 400 million years) of volcanic activity.

3.1 billion-year-old sandstone layers formed on top of the Singhbhum craton as soon as it rose above sea level.

According to Chowdhury, the Singhbhum craton may have been formed by a gradual accumulation of lava over time so that the crust about 50km beneath the surface becomes so thick it floats up from the water like a floating iceberg.

Zircon minerals were extracted from Singhbhum sediments by the team. Lasers were fired at zircon, and then the relative amounts of elements released were measured to determine the age of the rocks.

Several similarities in the geology of the Singhbhum craton have been found with those in South Africa and Western Australia.

The researchers further speculate that weathering of the cratons could have caused nutrient runoff, providing phosphorus to the ocean as well as other building blocks for early life.

When land is created, it also creates shallow seas, like lagoons, which in turn accelerates the growth of oxygen-producing life forms that may have boosted oxygen levels in the atmosphere and ocean.

Carbon dioxide from the atmosphere would also have been drawn down by early continents, causing localised cold climate pockets and glaciation, according to Chowdhury. The result was an Earth that was more habitable.