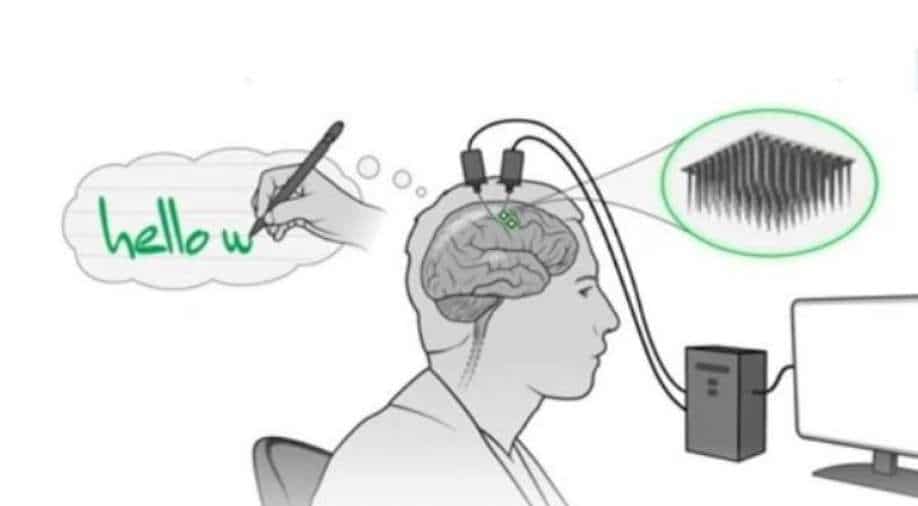 The individual, who was paralysed from the neck down after suffering a spinal cord injury in 2007, has demonstrated that he can convey his ideas with this technology.

A novel brain implant system has allowed a man completely paralysed from the neck down to communicate his thoughts in an exciting new study conducted by a team from a collaboration called BrainGate, by translating the handwriting imagined in his mind directly into visible ones you can see on a screen.

The individual, who was paralysed from the neck down after suffering a spinal cord injury in 2007, has demonstrated that he can convey his ideas with this technology.

In this example, the guy – known as T5 in the study and 65 years old at the time of the research – wasn't writing since his hand, along with all of his limbs, had been paralysed for several years.

However, during the experiment, which was published in Nature earlier this year, the guy concentrated as if he were writing – effectively, seeing himself penning the letters with an imagined pen and paper.

As he did so, electrodes implanted in his motor cortex captured brain activity data, which was subsequently translated by algorithms operating on a remote computer, decoding T5's imaginary pen trajectories, which mentally drew the 26 letters of the alphabet and some rudimentary punctuation marks.