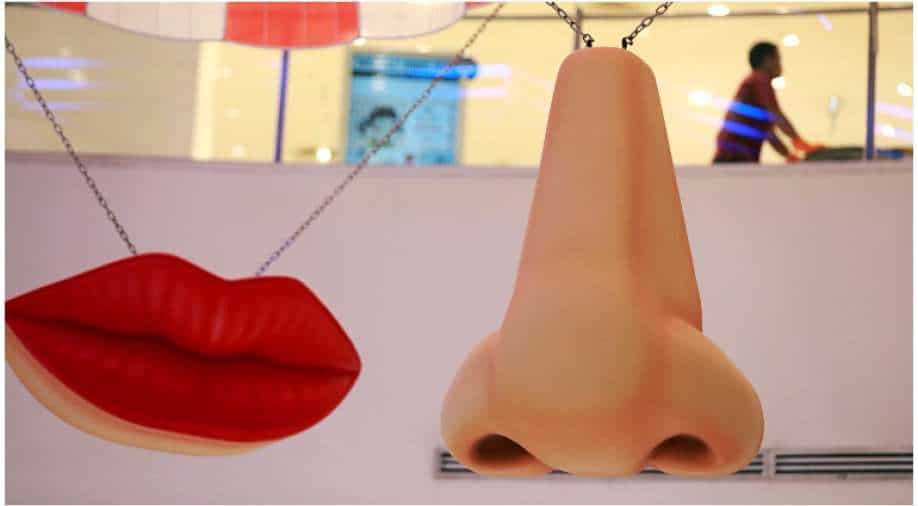 Ever dream you had Spidey Sense so that it would tingle when danger is lurking just around the corner? Well it appears nature has already given you one and you take it for granted. It appears you can literally smell the danger.

No, we are not talking about the smell of the wasted food your partner so lovingly cooked for you. It's about real dangers.

A study has dwelled into the sense of smell and has found that the bundle of nerves connected internally to our nose takes just milliseconds to send message to our brain to do something if something smells fishy.

The research was carried out by Karolinska Institute in Sweden.

The study was done by observing two groups of non-smoking people. The first group had 19 persons who were asked to smell perfume of linalool or fruity-smelling ethyl butyrate. They were also made to smell diethyl disulfide which has a garlicky smell.

One was gamma waves. These are fast processing waves which we rely on for attention and memory. The second type is beta waves. These waves are generated when we make decisions with deliberation.

The second group had 21 volunteers. They were made to smell pleasant and not-so-pleasant odours as well. Their physical reactions were timed.

It was found that gamma and beta waves were 'coupling' to co-ordinate a response.

If the smell was unpleasant, in other words, deemed to be a threat, a message was sent to motor cortex of our brain within 150 milliseconds to take an action. This may then involve reactions like jerking the head away from the smell, momentarily stopping to inhale and other reactions.