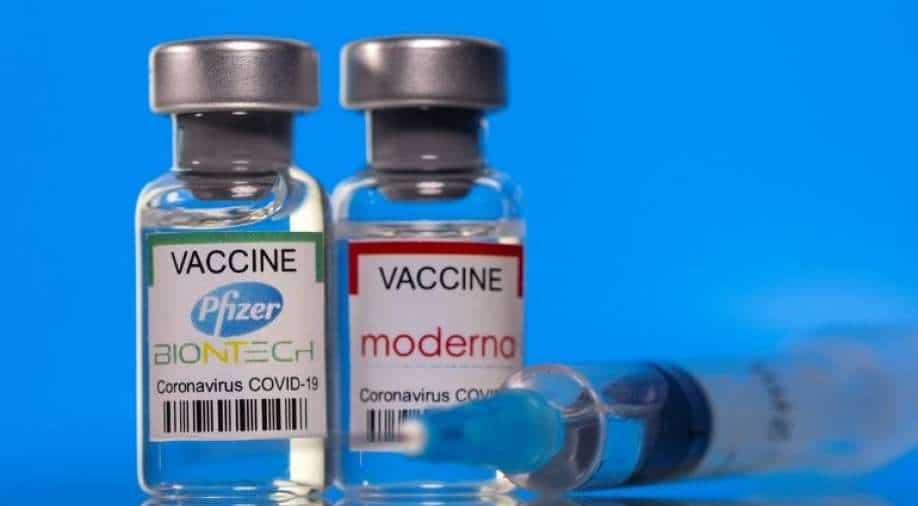 The US Centers for Disease Control and Prevention is currently assessing heart inflammation among some teenagers and young adults after receiving the COVID-19 vaccine.

CDC has recommended further study of the rare condition. In a statement dated May 17, the CDC’s Advisory Committee on Immunization Practices said that many adolescents and young adults who were predominantly male develop myocarditis after the vaccine.

Myocarditis is the inflammation of the heart muscle and the condition generally goes away on its own. The CDC adds that the condition can be caused by multiple viruses. Even though no more than expected instances of such inflammation have been found so far, healthcare providers ought to be made aware of “potential adverse event”, the CDC said.

It is still unclear how many people have been affected by the condition. Further investigation is currently underway. According to the CDC, most cases occurred four days after receiving the mRNA vaccines (Moderna and Pfizer).

In April, Israel’s Health Ministry said that it was observing a small number of heart inflammation cases reported among people who received the Pfizer jab.  Most cases in Israel were among people aged upto 30.

At the same time, Pfizer said that no higher rate of the condition was observed than what is normal among the general population, and that no causal link has been established.

Earlier in May, American regulators allowed Pfizer and BioNTech’s vaccine to be used on children aged between 12-15.