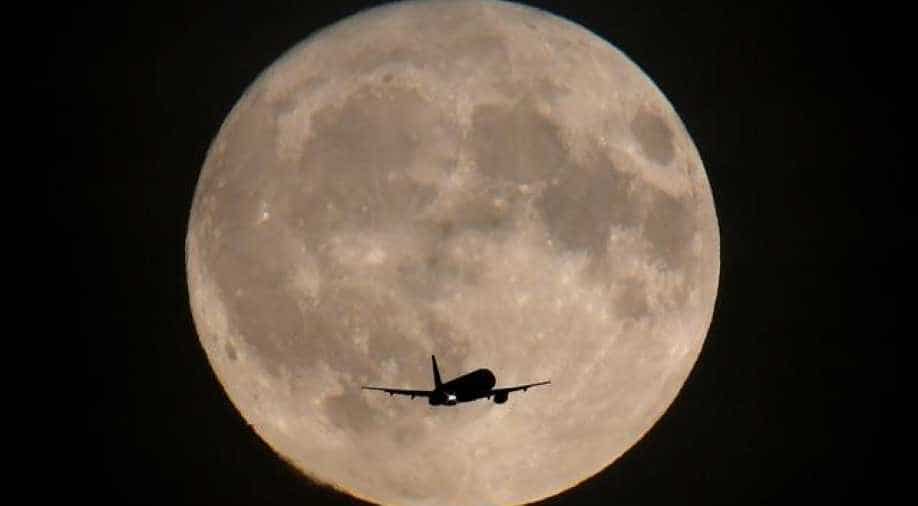 The said process will leave behind aluminium, iron and other metal powders for lunar construction workers to build with.

A firm in the UK has won a European Space Agency contract to develop the technology to turn moon dust and rocks into oxygen.

The said process will leave behind aluminium, iron and other metal powders for lunar construction workers to build with.

This process, if proved successful, stands to pave the way for extraction facilities on the moon that make oxygen and valuable materials on the surface.

Analyses of rocks brought back from the moon reveal that oxygen makes up about 45% of the material by weight. The remainder is largely iron, aluminium and silicon.

In a separate study published this year, researchers found they could extract 96% of the oxygen from simulated lunar soil, leaving useful metal alloy powders behind.

The Esa contract will fund Metalysis for nine months to perfect an electrochemical process that releases oxygen from lunar dust and rocks by sending an electrical current through the material.

The process, already used on Earth, released oxygen as a byproduct of mineral extraction. To make it work for lunar explorers, the oxygen must be captured and stored.

Under the contract, the firm will try to boost the yield and purity of oxygen and metals from the rock.

The oxygen released from the lunar surface can be combined with other gases to produce breathable air.