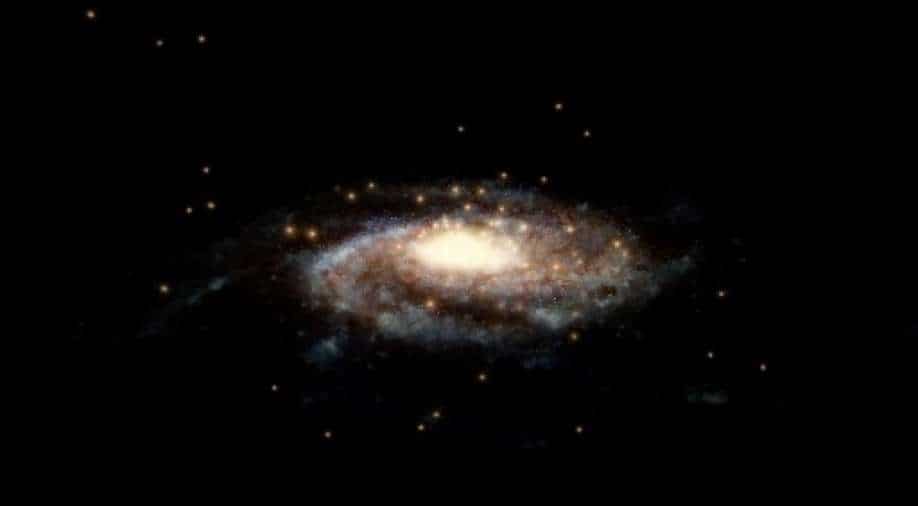 The most recent round of gravitational wave observations yielded the most data yet.

The LIGO-Virgo interferometers detected 35 gravitational wave incidents in fewer than five months, from November 2019 to March 2020.

For the course of the run, that amounts to about 1.7 gravitational wave occurrences every week on average.

The Nobel Prize-winning observation of two merging black holes by the Laser Interferometer Gravitational-wave Observatory in 2015 was the first detection of gravitational waves (LIGO).

Since then, scientists have discovered gravitational waves produced by the collision of two neutron stars — dense relics of huge stars that have died – resulting in a kilonova.

Astronomers may be able to detect gravitational waves from stars when they explode into supernovae in the future.

Scientists were able to establish how the mergers were produced by analysing specific aspects of the mergers.

"Information from the black hole masses and spins … give us a lot of information about how the structure of the universe formed," said astrophysicist Susan Scott of the Australian National University and a member of the international Advanced LIGO team.

Some of the latest discoveries are still a mystery.

The 35th event, according to the researchers, might be a merger of two black holes or a merger of a black hole and a neutron star.