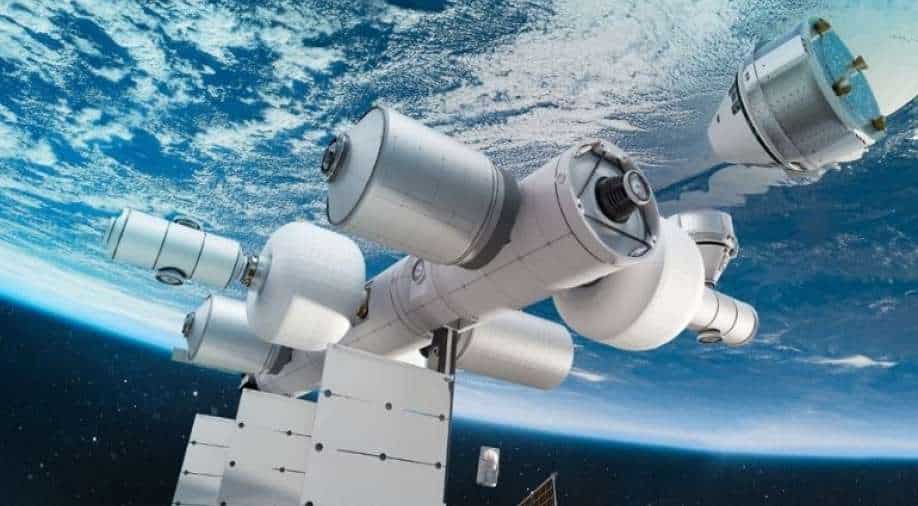 Even though the largest transportation agency of the US government is getting out of the astronaut designation business entirely, it will still provide stars to NASA astronauts

The US Federal Aviation Administration is going to stop providing commercial astronaut wings.

Blaming ''too many launchings'' behind the decision, it said “Now it’s time to offer recognition to a larger group of adventurers daring to go to space.”

The long-standing programme is going to continue till December 31 and will come to an end on January 1.

According to FAA’s associate administrator Wayne Monteith, “The US commercial human spaceflight industry has come a long way from conducting test flights to launching paying customers into space.”

Even though the largest transportation agency of the US government is getting out of the astronaut designation business entirely, it will still provide stars to NASA astronauts.

Interestingly, the FAA is investigating allegations made against the company made by former employees who had raised safety concerns.

Alexandra Abrams, former head of Blue Origin Employee Communications, and 20 other unnamed Blue Origin employees and former employees, said in an essay they had "seen a pattern of decision-making that often prioritizes execution speed and cost reduction over the appropriate resourcing to ensure quality."

The essay said a 2018 team at Blue Origin "documented more than 1,000 problem reports related to the engines that power Blue Origin’s rockets, which had never been addressed."

In response, Blue Origin said it stood "by our safety record and believe that New Shepard is the safest space vehicle ever designed or built."