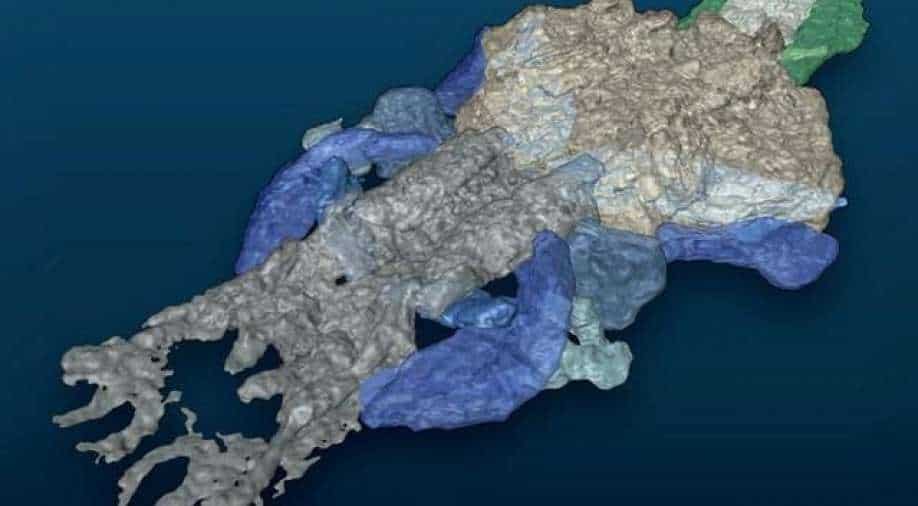 This ancient creature had a flat head, an eel-like body and lived on the bed of a deep freshwater loch, feeding on leaves and other organic debris

A 390 million-year-old fish-like creature with four limbs that was discovered in Scotland in the 1890s has been revealed to be the first ancestor of all four-limbed animals, including humans. This ancient creature was unearthed at a prehistoric graveyard in Caithness. A new research study has said that the creature, called Palaeospondylus gunni, could be the ‘missing link’ in the evolution of vertebrates. Notably, the researchers found an abundance of these fish-like creature from the Scotland prehistoric graveyard. Even though it was discovered over 130 years back, the scientists have been finding it difficult to place it on the evolutionary tree, as the Palaeospondylus was only about two inches (5 cm) long, making cranial reconstructions difficult.

But now, researchers from RIKEN Cluster for Pioneering Research in Japan uncovered evidence that the creature had a jaw and four limbs, reports DailyMail.com

The research put this creature at the bottom of the family tree for vertebrates, including humans.

This ancient creature had a flat head, an eel-like body and lived on the bed of a deep freshwater loch, feeding on leaves and other organic debris, says the study published in the journal Nature.

And at that time, Scotland's landmass was placed south of the equator, where central Africa is today. It was arid and “semi-hot”, according to scientists.

Palaeopondylus was the first vertebrate to make it their way out of water. Eventually, it’s fins grew into limbs and gave rise to mammals, birds and reptiles.

"Palaeospondylus gunni, from the Middle Devonian period, is one of the most enigmatic fossil vertebrates,” lead author Professor Tatsuya Hirasawa, of Tokyo University in Japan, was quoted as saying by the The Scotsman newspaper.

"Its phylogenetic position has remained unclear since its discovery in Scotland more than 130 years ago. Whether these features were evolutionarily lost or whether normal development froze half-way in fossils might never be known.”