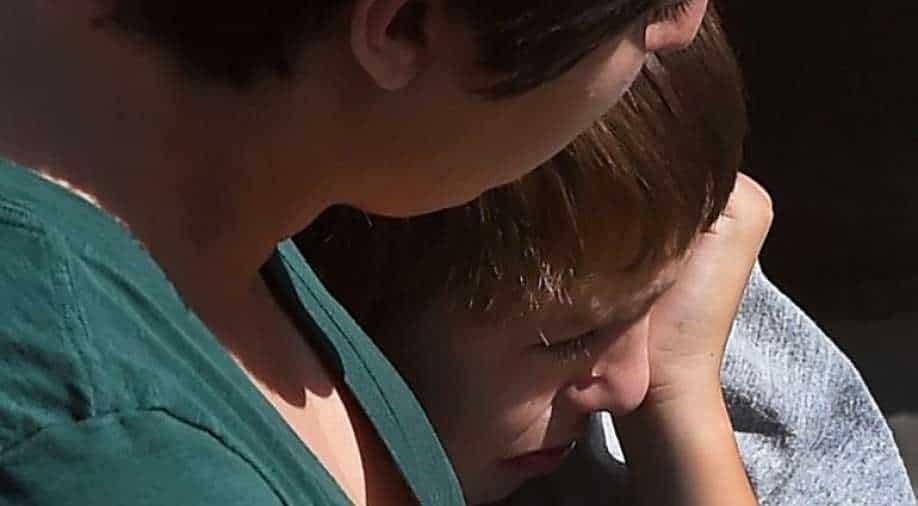 These can also manufacture tears, either due to physical provocation or emotional event

If you find it hard to cry, Dutch scientists have developed a technology that might help you bring tears.

Initially, the researchers were looking for the inner lining of the gut as it replaces itself every five days, reports The Guardian.

They took a tiny piece of gut tissue filled with stem cells and gave it proteins called growth factors to push cell growth, hoping the stem cells to quickly proliferate.

"But to our surprise, the stem cells created a mini-organ...it's small, but it has all the different cells in the gut that you need for digesting food, said the study author Hans Clevers, group leader at the Hubrecht Institute for developmental biology and stem cell research and at the Princess Máxima Center for pediatric oncology.

This happened in 2009 and since then, scientists have created mini versions, called organoids of the liver, bladder, pancreas, among others.

When they were successful in developing tear glands for mice, they tried to work on human tissue.

The tiny piece of the donated issue, suspended in a gel was given some elements for growth.

About a week after this, the researchers broke it up into small portions and fed it some more to produce many mini-glands.

These glands are useful for humans in several ways.

They produce a thin layer of liquid, lubricating the surface of the eye, protecting it from irritants and infections, and providing nutrients.

These can also manufacture tears, either due to physical provocation or emotional event.