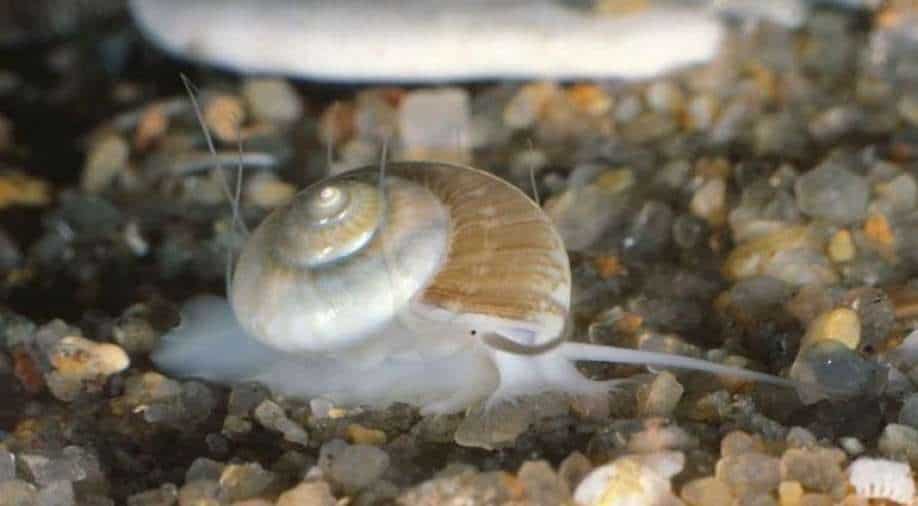 Conus nux, a particular species of the sea snail worm in the Pacific coast of Costa Rica specifically target the surface of conotoxins

Neurotoxins in sea snail contain curious compounds that appear to have powerful medicinal potential and could lead to new treatments for severe Malaria, as per a new study.

For something that is so fatal to human beings, the toxin laced venom of the snail is a wonderful contradiction of the natural world. Conus nux, a particular species of the sea snail worm in the Pacific coast of Costa Rica specifically target the surface of conotoxins.

This study is the first one of its kind suggesting the use of conotoxins for developing pharmacological tools for anti-adhesion adjunct therapy against malaria.

Similarly, mitigation of emerging diseases like AIDS and COVID-19 can also benefit from conotoxins as inhibitors of protein-protein interactions as treatment.

According to biochemist Frank Marí from the National Institute of Standards and Technology in Maryland, "Among the more than 850 species of cone snails there are hundreds of thousands of diverse venom exopeptides that have been selected throughout several million years of evolution to capture their prey and deter predators."

"This immense biomolecular library of conopeptides can be explored for potential use as therapeutic leads against persistent and emerging diseases affecting non-excitable systems."

These results provide a lead for further investigations into conotoxins and other venom peptides as potential candidates for anti-adhesion or blockade-therapies.