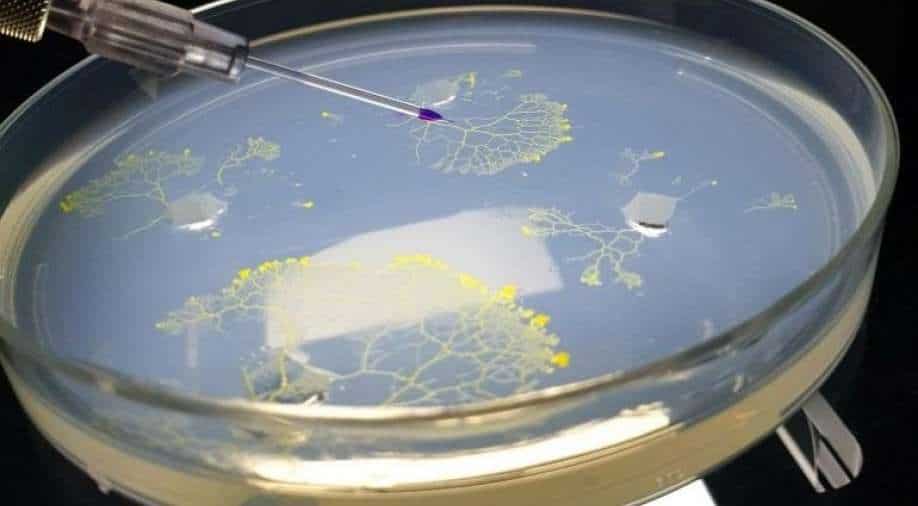 Researchers have identified a single-cell slime mould called Physarum polycephalum that saves memories – although it has no nervous system.

The study published in the Proceedings of the National Academy of Sciences in the United States of America was conducted by researchers at the Max-Planck Institute for Dynamics and Self-Organization (MPI-DS) and the Technical University of Munich (TUM).

Having memory about the environment is key in taking informed decisions. The concept of memory is traditionally associated with organisms possessing a nervous system.

However, even very simple organisms store information about past experiences to thrive in a complex environment—successfully exploiting nutrient sources, avoiding danger, and warding off predators.

Karen Alim, head of the Biological Physics and Morphogenesis group at the MPI-DS in Göttingen and professor for the Theory of Biological Networks at the Technical University of Munich said “It is very exciting when a project develops from a simple experimental observation.”

“Given P. polycephalum’s highly dynamic network reorganization, the persistence of this imprint sparked the idea that the network architecture itself could serve as memory of the past,” says Karen Alim. However, they first needed to explain the mechanism behind the imprint formation.

Memory about the nutrient location is encoded in the morphology of the network-shaped organism. a nutrient source locally releases a softening agent that gets transported by the cytoplasmic flows within the tubular network.

“The gradual softening is where the existing imprints of previous food sources come into play and where information is stored and retrieved,” says first author Mirna Kramar. “Past feeding events are embedded in the hierarchy of tube diameters, specifically in the arrangement of thick and thin tubes in the network.”

“For the softening chemical that is now transported, the thick tubes in the network act as highways in traffic networks, enabling quick transport across the whole organism,” adds Mirna Kramar.

“Previous encounters imprinted in the network architecture thus weigh into the decision about the future direction of migration.”

Tubes receiving a lot of softening agent grow in diameter at the expense of other tubes shrinking. Thereby, the tubes’ capacities for flow-based transport get permanently upgraded toward the nutrient location, redirecting future decisions and migration. This demonstrates that nutrient location is stored in and retrieved from the networks’ tube diameter hierarchy.

In the study, scientists identify a flow networks’ version of associative memory—very likely of relevance for the plethora of living flow networks as well as for bioinspired design.

“Given the simplicity of this living network, the ability of Physarum to form memories is intriguing. It is remarkable that the organism relies on such a simple mechanism and yet controls it in such a fine-tuned manner,” says Karen Alim.

“These results present an important piece of the puzzle in understanding the behavior of this ancient organism and at the same time points to universal principles underlying behavior. We envision potential applications of our findings in designing smart materials and building soft robots that navigate through complex environments,” concludes Karen Alim.