Scientists identify concerning changes that remain with astronauts between missions 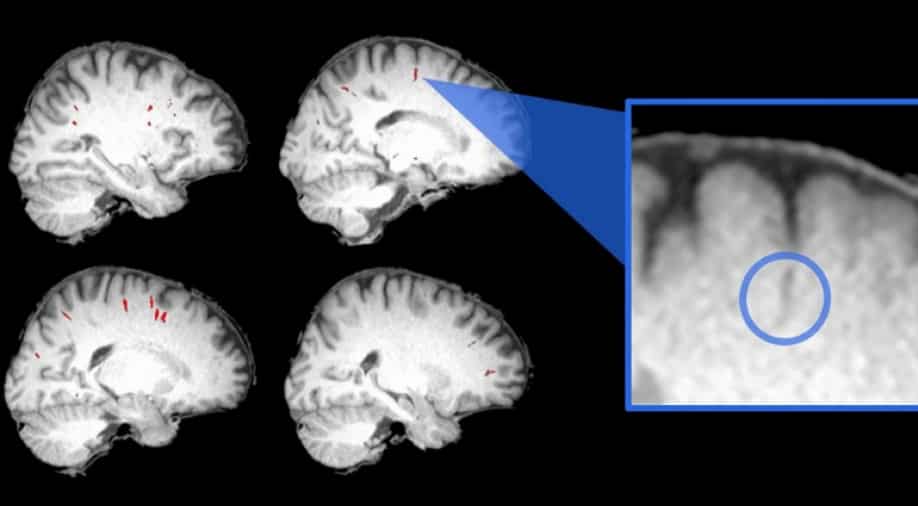 In this picture, perivascular spaces (PVSs) within the brain of an astronaut can be seen (Image credit: Scientific Reports) Photograph:( Others )

Scientists have identified concerning changes that remain with astronauts between missions in a new study published in Scientific Reports.

They have highlighted that humans are exposed to extreme environmental stressors during spaceflight and return with alterations in brain structure.

It is the first study to evaluate the effects of spaceflight on perivascular spaces (PVSs) within the brain, which are believed to facilitate fluid drainage and brain homeostasis.

During the study, 15 astronauts underwent MRI scans, twice prior to launch and four times following their return to Earth after six-month missions to the International Space Station.

According to Juan Piantino, a neurologist at the Oregon Health and Science University, "Experienced astronauts may have reached some kind of homeostasis."

"We all adapted to use gravity in our favor," says Piantino.

"Nature didn't put our brains in our feet – it put them high up. Once you remove gravity from the equation, what does that do to human physiology?" he added.

After their analysis, researchers found that novice astronauts exhibited an increase in PVS volume from pre- to post-flight, whereas experienced flyers did not.

"It also forces you to think about some basic fundamental questions of science and how life evolved here on Earth," says Piantino.