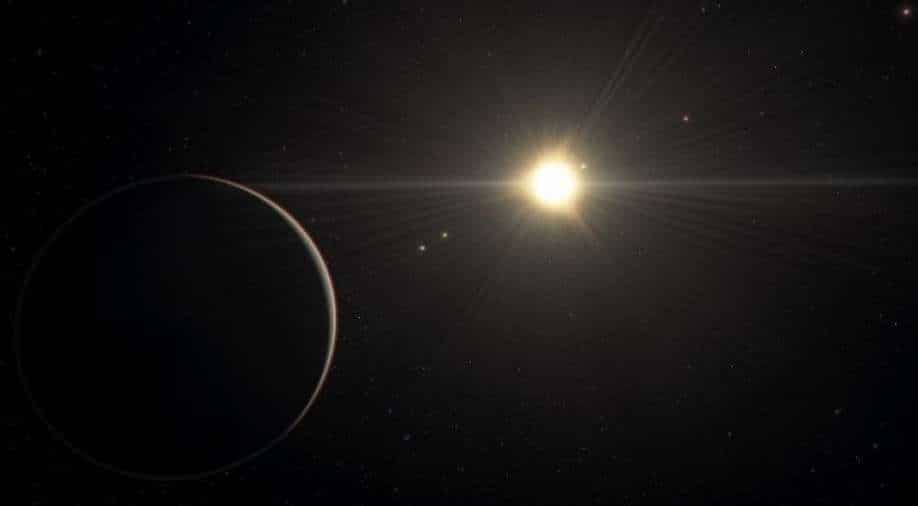 The star is superdense and very close to Chandrasekhar Limit

How can a star be smallest and at the same time most massive? Well read on.

It's a white dwarf star, which means it is ultradense collapsed core of a star. The dead star is located 130 light years away from us,

The star is superdense and very close to Chandrasekhar Limit

This limit refers to maximum mass a white dwarf star can have before it becomes unstable and literally explodes in a form of supernova.

Chandrasekhar limit is 1.4 times solar mass. And with 1.35 times the solar mass, the white dwarf is quite near the boundary line.

The team of scientists that studied the white dwarf feels that it is a product of merger between two white dwarf stars. The resultant mass is just below the Chandrasekhar limit and hence it hasn't exploded in a spectacular supernova.

The white dwarf is 100 million years old. And it has a very strong magnetic for a white dwarf. Its magnetic field is a billion times stronger than that of the Sun.

The research team has published their observations in scientific journal Nature.