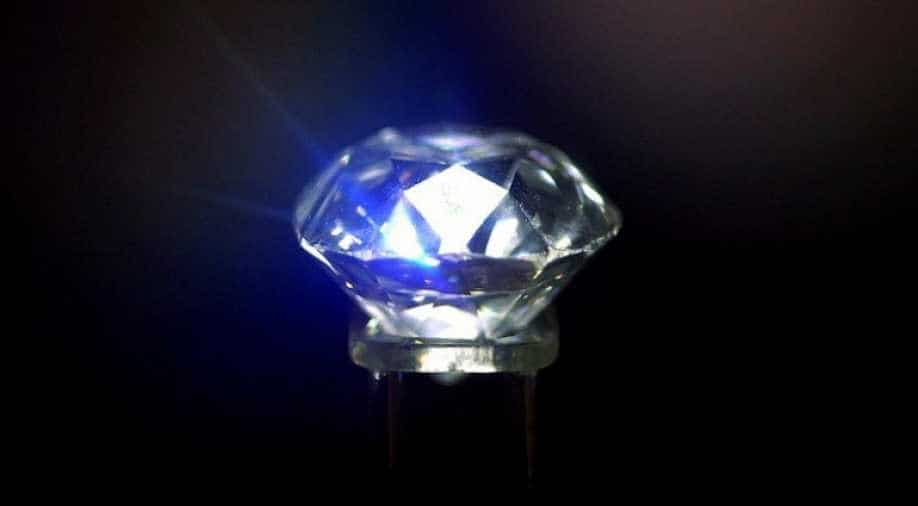 The mineral exists deep within Earth's mantle and cannot chemically exit on the surface, but since it got trapped inside a diamond, the sample was able to survive

Nature is full of wonders and there's no saying what we might come across. Things once thought impossible sometimes have a way of proving us wrong. This is especially true in case of science.

Name of the mineral is davemaoite. It is a high-pressure calcium silicate perovskite (CASiO3). Davemaoite has a crystalline structure that is formed only under high pressure and high temperature. These conditions are found in Earth's mantle which is part between Earth's crust and core.

It is not possible to find davemaoite on Earth's surface as when the mineral travels to upper layers of Earth, it breaks down to other minerals. However, because it got trapped inside a diamond in this case, it retained its form and chemical stability.

The diamond in question was found in Botswana 660 kilometres below Earth's surface. The mineral sample was preserved within a diamond.

Study on this new mineral has been published in journal Science.