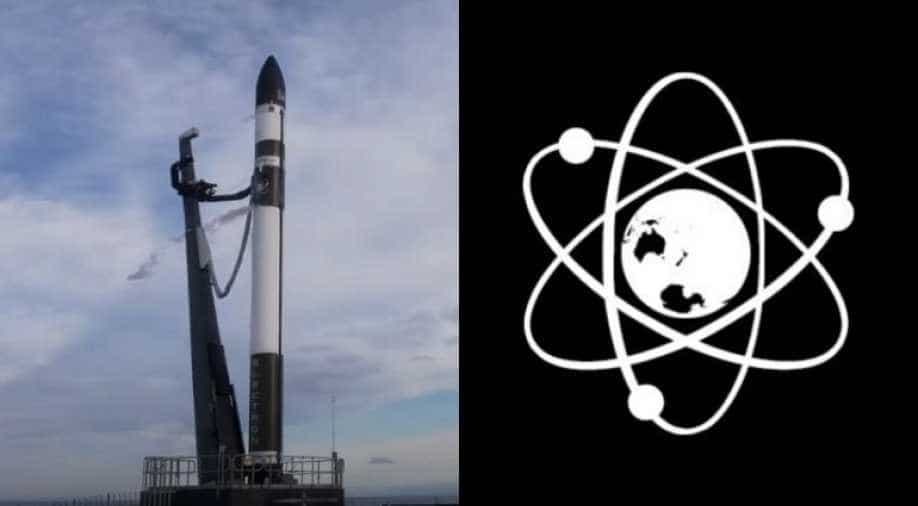 American company Rocket Lab's commercial rocket that was carrying four satellites and took off from New Zealand launch pad has been "lost". The founder and chief executive of the company, Peter Beck took to Twitter to confirm the news.

"We lost the flight late into the mission," he tweeted.

"I am incredibly sorry that we failed to deliver our customers' satellites today. Rest assured we will find the issue, correct it and be back on the pad soon."

A brief statement about today's mission from our founder and CEO, Peter Beck. pic.twitter.com/QUShtzp7J0

Despite locating its headquarters in New Zealand, Rocket Lab lists itself as an American company and specialises in delivering small satellites to Earth's lower orbit.

According to a statement by the Rocket Lab's website, the rocket faced an 'anomaly' four minutes into the flight and was working with the Federal Aviation Administration in the United States to identify the cause.

"Today's anomaly is a reminder that space launch can be unforgiving, but we will identify the issue, rectify it, and be safely back on the pad as soon as possible."