Researchers design 'flying saucer' that can levitate on moon, asteroids 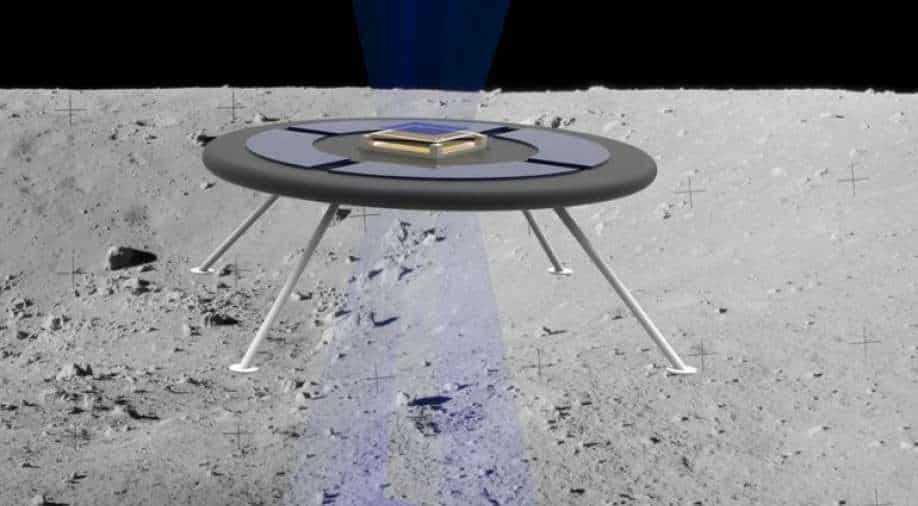 This illustration shows a concept image of the rover that is being tested by MIT aerospace engineers Photograph:( Others )

Scientists at the Massachusetts Institute of Technology have designed a 'flying saucer' that can levitate on the moon, asteroids, and other airless planetary surfaces.

The rover will harness the moon’s natural charge to hover 1 metre above the ground as per the study published in the 'Journal of Spacecraft and Rockets.'

Its wings will be made of Mylar, a material that naturally holds the same charge as surfaces on airless bodies.

The overall effect is designed to generate a relatively large repulsive force between the vehicle and the ground, in a way that requires very little power.

According to engineers at NASA, ''similarly charged surfaces should repel each other, with a force that lofts the glider off the ground.''

''But such a design would likely be limited to small asteroids, as larger planetary bodies would have a stronger, counteracting gravitational pull.''

The study's lead author Oliver Jia-Richards, a graduate student in MIT’s Department of Aeronautics and Astronautics, said “We think of using this like the Hayabusa missions that were launched by the Japanese space agency.”

“That spacecraft operated around a small asteroid and deployed small rovers to its surface. Similarly, we think a future mission could send out small hovering rovers to explore the surface of the moon and other asteroids.”

The moon has fascinated man since the dawn of human history as a symbol of power, love, time and prosperity, and is the earth’s only natural satellite. It is thought to have been formed 4.5 billion years ago when a Mars-sized body collided with earth.

While research 11 years ago indicated the water was relatively widespread in small amounts on the moon, a team led by Casey Honniball of NASA’s Goddard Space Flight Centre in Maryland detected molecular water on the lunar surface, trapped within natural glasses or between debris grains.

Water is a precious resource and a relatively plentiful lunar presence could prove important to future astronaut and robotic missions seeking to extract and utilise water for purposes such as a drinking supply or a fuel ingredient.