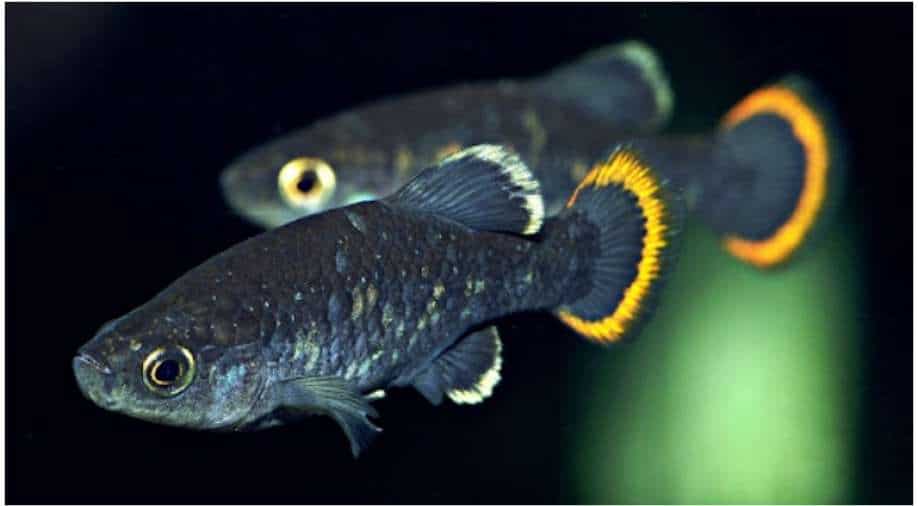 The fish were grown in a joint effort between the UK and Michoacana University in Mexico. The decades-long effort has born fruit now

A fish declared extinct in the wild is being successfully reintroduced to its habitat. The Tequila fish, was 'missing' from the wild since 2003. But now, more than 1500 Tequila fish have been released in the wild in Southwest Mexico and their numbers are increasing.

The fish were grown in a joint effort between the UK and Michoacana University in Mexico. The decades-long effort has born fruit now.

The project started in 1998 when scientists at the university received five pairs of fish from Chester Zoo. These fish were carefully kept in university's labs. Over the years, these fish founded a colony. The scientists carefully grew these fish by providing them required nutrition and conditions.

However, it is often seen that animals bred in captivity cannot survive in the wild as there are factors like predators, competition for food, adverse environmental conditions that limit their growth. Hence, 'training' is needed.

When the colony of Tequila fish grew to have 40 pairs in lab, scientists introduced them to an artificial pond for their 'training'. Here, the fish were subjected naturally to factors they did not encounter in the lab. The fish flourished in the artificial pond and the numbers increased to 10,000. This indicated that they were coping well to conditions.

It was then the scientists decided to reintroduce the fish in the wild.

Reintroduction of the Tequila fish can become a model for freshwater species that are currently under threat.