Rabbits dig up tool used by humans 9000 years ago 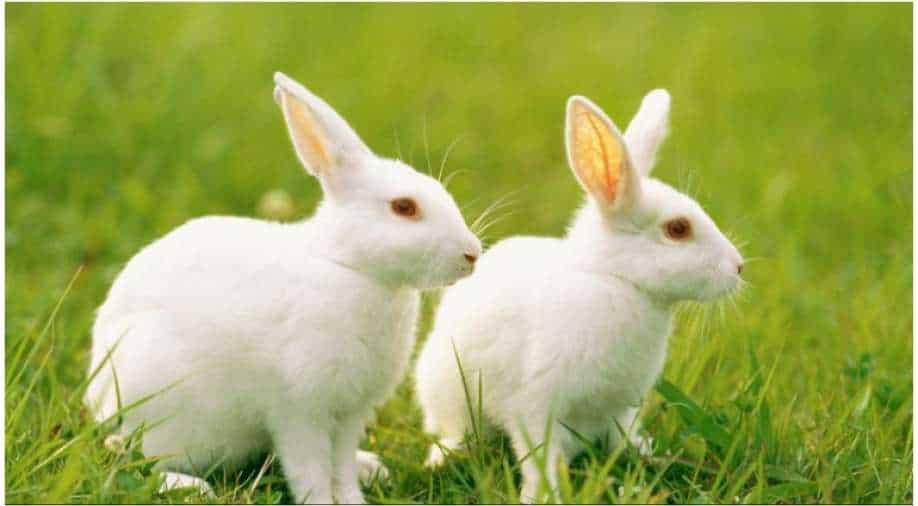 A study by scientists in the Netherlands in August 2020 shows that the severe acute respiratory coronavirus-2 (SARS-CoV-2) can infect rabbits, which opens the door for possible circulation in rabbit farms and another potential source of animal to human SARS-CoV-2 infection. Photograph:( Zee News Network )

The objects were picked up from near a rabbit hole

If you are movie fan and have watched Avengers: Endgame, you must have seen how a tiny mouse brings back Ant-Man just by coincidence. This leads to events that change everything. Butterfly effect? Maybe.

A similar thing has happened and though this does not involve stopping a galactic mass-murderer, it has indeed been a helpful development indeed.

The place? Skokholm Island off the Welsh coast in the UK. In this case, rabbits have been the helpful animal

Richard Brown and Giselle Eagle, two wardens who are in lockdown on the island chanced upon interesting objects in the dirt. One was a pebble and the other was a piece of pottery. Both these things were dug up by rabbits as they burrowed in the dirt.

When the images of these objects were sent to the mainland it created quite a stir!

One of the objects reportedly turned out to be “bevelled pebble” that was used by hunter-gatherers 9,000 years ago! The pottery shard was from a burial urn more than 3000 years old!

Both of these objects were picked up from near a rabbit hole.

These are first such objects found on Skokholm Islands. This has led experts to believe that this island was indeed occupied during Mesolithic period.