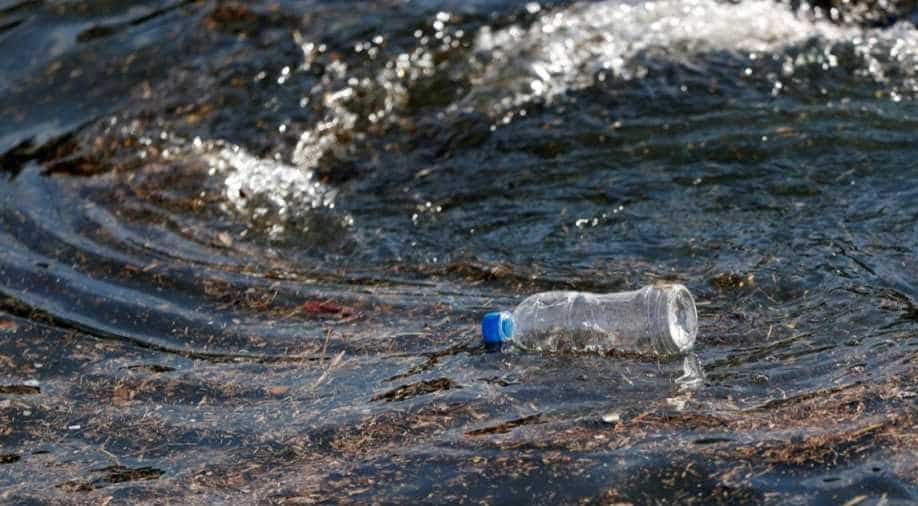 As many as 14 million tonnes of plastic pieces less than 5 mm wide are likely present at the bottom of the oceans, a new research estimated.

Researchers studied 51 samples and concluded that it is likely that there is 30 times as much plastic at the bottom of the seven oceans as is present at the surface.

They also found that each gram of ocean's sediment contained about 1.26 microplastic pieces on an average.

Microplastics have a diameter of 5 mm or less and are generally formed after they broke away from bigger plastic items.

Dr Denise Hardesty, CSIRO's principal research scientist and study's co-author said that finding these microplastics in such a remote site suggests the "ubiquity of plastics, no matter where you are in the world".

"This means it's throughout the water column. This gives us pause for thought about the world we live in and the impact of our consumer habits on what’s considered a most pristine place," Hardesty said.

"We need to make sure the big blue is not a big trash pit. This is more evidence that we need to stop this at the source."