Pieces of Venus may be hiding on the moon, study says 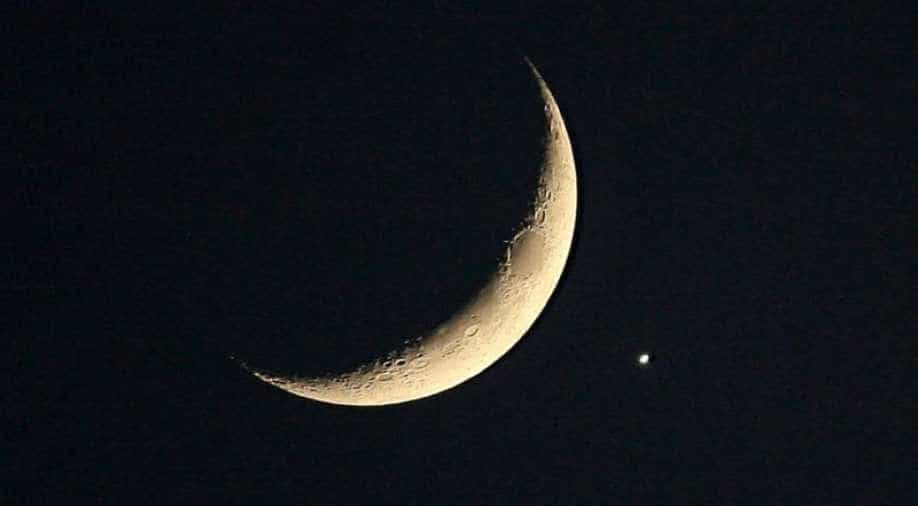 Scientists at Yale University have suggested that billions of pieces of planet Venus are likely to have crashed on the Moon.

Researchers are of the opinion that Earth and Venus were once similar. With time, changes happened on the surface of Venus to turn it into the greenhouse-effect driven planet it is today. Evidence of this shift is hidden in rocky time capsules on the moon, flung there by ancient collisions.

Scientists at Yale University have suggested that billions of pieces of planet Venus are likely to have crashed on the Moon.

The lead author of the new research said in a statement: "Anything from Venus that landed on Earth is probably buried very deep, due to geological activity. These rocks would be much better preserved on the moon."

The first factor that supports the theory is that asteroids hitting Venus usually are going faster than those that hit Earth, dispatching significantly more material. The second is that a huge fraction of Venus’s ejected material would have approached Earth and the Moon.

According to the scientists' models of the way orbits line up, Venusian material should reach the Earth-moon neighborhood fairly frequently. The researchers' calculations suggest that out of every 10,000 pieces of rock flung off Venus by impacts, about seven should have landed on the moon.

At the same time, scientists think Venus might have looked much more like Earth does today, with a thinner atmosphere than its current carbon dioxide blanket.