Pessimists have a higher chance of developing dementia later on in life, reveals new study 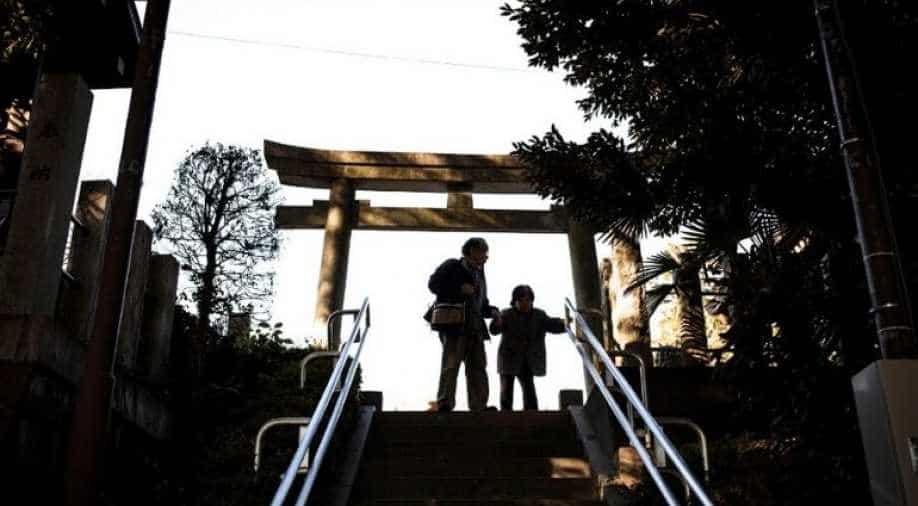 A new study claims that negative thinking, especially fixating on negative thoughts can cause decline in one’s cognitive abilities, while increasing the load of two harmful proteins that cause Alzheimer’s disease.

"We propose that repetitive negative thinking may be a new risk factor for dementia," said the author of the study, Dr Natalie Marchant, in a statement.

To reach this conclusion, the researchers took into account 350 people above 55 over two years. The deposit of “tau” and “beta” was measured in the subjects. These are the two harmful proteins responsible for causing Alzheimer’s disease in adults.

People with more deposits of these proteins, clubbed with memory loss were susceptible to major cognitive decline, as opposed to people with happy thoughts.

Pre-existing enquiries posit that anxiety and depression cause cognitive decline among people, but with this new addition, it’s a triad of things that could lead to dementia in old age.

The researchers did note that the build up of harmful proteins did not increase among pessimists. "Taken alongside other studies, which link depression and anxiety with dementia risk, we expect that chronic negative thinking patterns over a long period of time could increase the risk of dementia," Marchant said.

According to the researchers, activities that foster and promote positive thinking, eg meditation might be effective in reducing the effects of pessimism.

Earlier studies suggest that optimists don’t die as much as pessimists of cardiovascular disease. The study from 2019 claims that optimists have better protection against dying from heart attacks, strokes, or any other events of death.