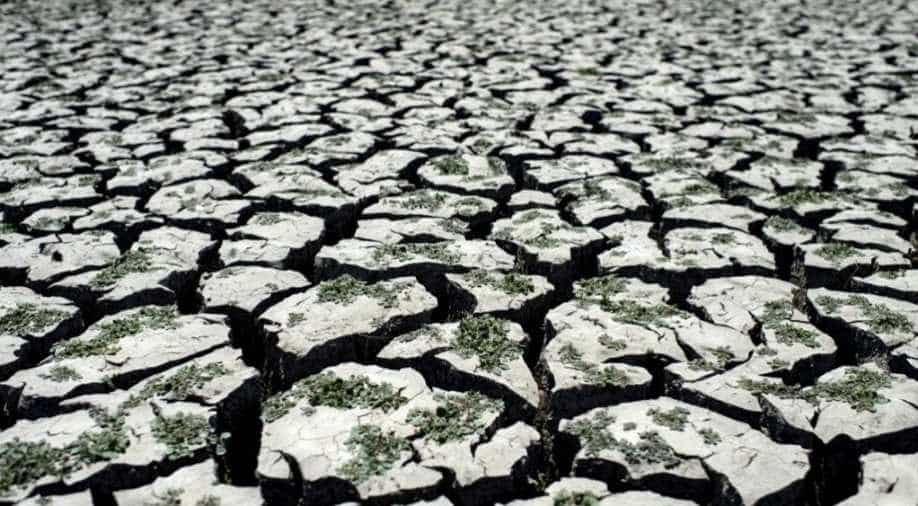 Climate change is affecting us all. There is an urgent need to address the issue facing humanity otherwise our very existence on the only planet we've got will be in jeopardy. In the latest sign that we are headed for a grim future, a study has found out that parts of Spain and Portugal are drier than they have been than in last 1200 years.

The drier climate has the potential to severely affect wine and Olive production in these two countries.

The Azores High is an area of high atmospheric pressure that moves clockwise over the Atlantic region. It is called "gatekeeper" for rainfall in Europe. The winter rain in Europe is caused by the Azores High. It sends westerly winds inwards into the continent and causes winter rain.

The study of this phenomenon was carried out by researchers in the United States and was published in journal Nature Geoscience.

The study has found that Azores High, the high-pressure system "has changed dramatically in the past century and that these changes in North Atlantic climate are unprecedented within the past millennium".

A climate model simulation was used in this study. The simulation had climate data of the last 1200 years fed to it. The simulation showed that high-pressure system began to grow in last 200 years as greenhouse gas emissions increased.

In 20th century, it expanded even more dramatically as climate change. The scientists have said that as Azores High expanded, western Meditarranean countries have become drier.

Authors of the study say that data trends point towards rainfall decreasing by as much as 10 to 20 per cent by the end of the century. This has the potential of making Iberian peninsula "some of the most vulnerable in Europe".