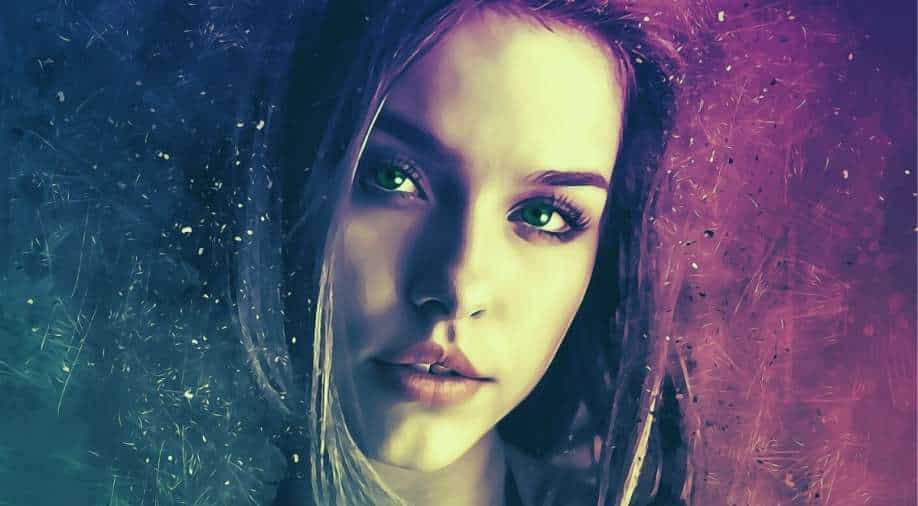 Some sexually transmitted parasites might produce changes in the appearance and behaviour of the human host.  Photograph:( Others )

A new study has revealed that the mind-altering parasite, identified as Toxoplasma gondii, can make infected people more attractive look-wise. Previously, several studies established that the mentioned parasite can infect any mammal or bird. Experts often term Toxoplasma gondii as the most successful parasite in the world today.

It has been understood that once infected, a person apparently carries Toxoplasma for life and a range of studies indicates that it may alter human behaviour in one way or another.

The parasite spreads through exposure to infected cat faeces. It can also spread through contaminated food or sex with an infected person.

Now, the latest study found that infected men and women were rated as more attractive and healthier-looking than non-infected ones.

In the conclusion, the study noted that some sexually transmitted parasites, such as Toxoplasma gondii, might produce changes in the appearance and behaviour of the human host.

It further mentioned that it is either a by-product of the infection or a result of the manipulation of the parasite to increase its spread to new hosts.

As strange as it sounds, scientists said that the phenomenon could make sense from an "evolutionary biology standpoint", Science Alert noted.

In a new paper led by the first author and biologist Javier Borráz-León from the University of Turku in Finland, researchers noted: "In one study, Toxoplasma-infected male rats were perceived as more sexually attractive and were preferred as sexual partners by non-infected females."