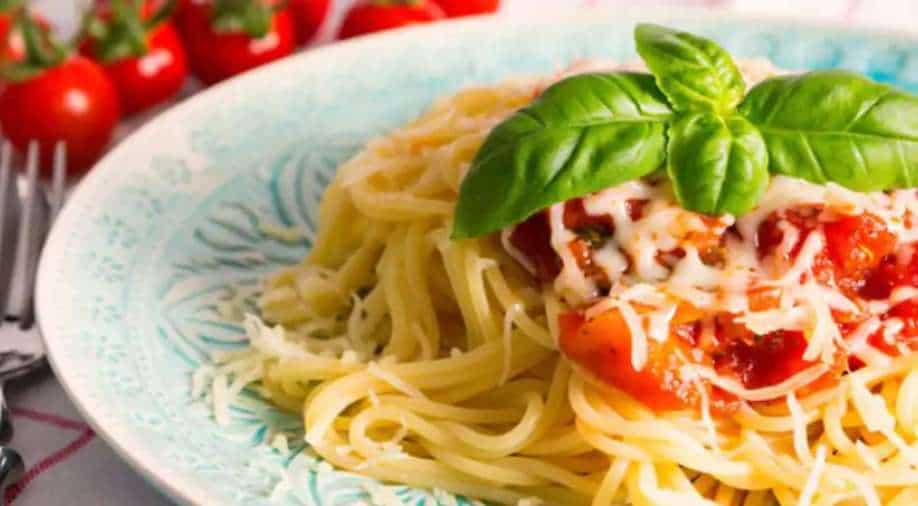 In recent years, there has been an increased emphasis on brown over white bread. It is quite a common understanding that brown bread gives us more nutritional benefits. This has got a seal of approval as a study has found that white bread is not only less nutritious, but its excessive consumption along with other refined grain products can also increase the likelihood of heart disease. Even pasta made from refined material is extremely bad for health.

All this has got a seal of approval in a study published in British Medical Journal. The study was carried out by Canada's McMaster University. In this study, the health of about 137,000 individuals was carefully observed.

As per observations taken over 9 years, it was found that higher intake of refined grains was associated with 33 per cent more risk of death from cardiovascular disease such as heart attack, stroke and heart failure.

High intake of refined grains was also found to be connected with high blood pressure.

Rice is also considered a refined grain, but the study did not find a correlation between rice intake and increased risk of heart disease.