One in four people experience side effects after Covid vaccines, large-scale study finds 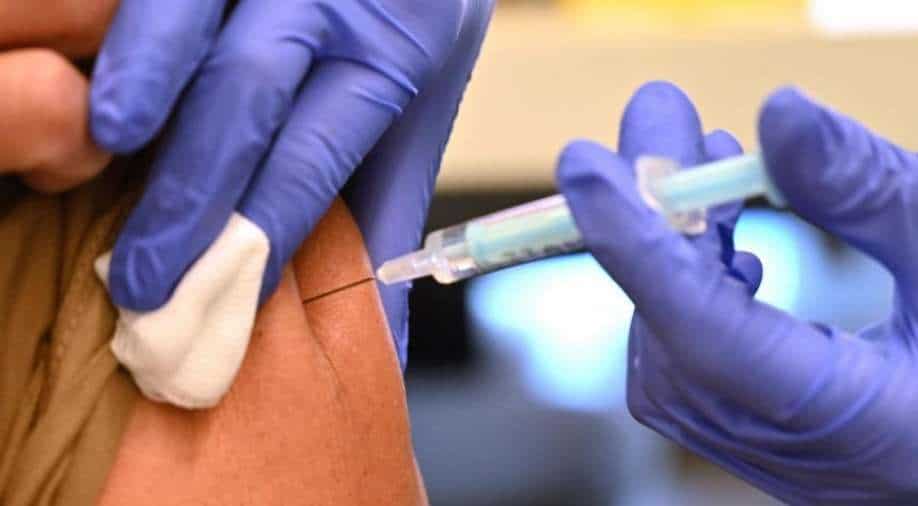 These symptoms include cerebral pain, tiredness and tenderness. Most of these were reported among people who took the Pfizer and AstraZeneca jabs. Researchers also found that most side effects peaked within 24 hours after vaccination and lasted for 1-2 days on average.

The study was published in The Lancet Infectious Diseases on Saturday is the first large scale study attempting to understand the prevalence of side effects based on data from UK’s vaccination programme.

The data was sourced from the ZOE COVID Symptom Study mobile application and took into account the experiences of 627,383 users who had received the jabs and self-reported side effects after receiving one or both the doses of Pfizer vaccine or single dose of the AstraZeneca vaccine between December 8, 2020 and March 10, 2021.

Results suggested that there were fewer instances of side effects in real life than during trials.

In addition, the study tracked the rate of infection among people post-inoculation. It was found that the rates of infection dropped between 12-21 days after the first dose of Pfizer (58 per cent) and AstraZeneca (39 percent). In 21 days, the drop in infection for Pfizer and AstraZeneca was 69 per cent and 60 per cent respectively.