Influenza has virtually disappeared worldwide during the Covid pandemic 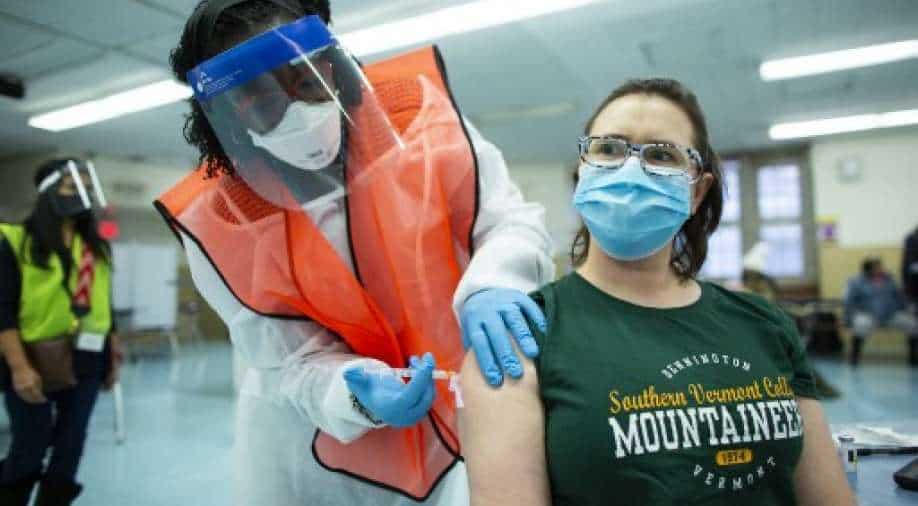 Influenza viruses are transmitted in much the same way as Coronavirus, but they are less effective at jumping from host to host

The precautionary public health measures taken by governments around the world are helping in stopping the spread of this viral infection.

Influenza viruses are transmitted in much the same way as Coronavirus, but they are less effective at jumping from host to host.

The decrease in flu numbers was both swift and universal.

According to Scientific American magazine, the US saw about 600 deaths from influenza during the 2020-2021 flu season. In comparison, the Centers for Disease Control and Prevention estimated there were roughly 22,000 deaths in the prior season and 34,000 two seasons ago.

Meanwhile, The overall global Covid-19 caseload has topped 149.1 million, while the deaths have surged to more than 3.14 million, according to Johns Hopkins University.

In its latest update on Thursday morning, the University's Center for Systems Science and Engineering (CSSE) revealed that the current global caseload and death toll stood at 149,197,932 and 3,146,284, respectively.

The US continues to be the worst-hit country with the world's highest number of cases and deaths at 32,229,327 and 574,326, respectively, according to the CSSE.

Ferraris for the people: Luxury goods now sold in fractions