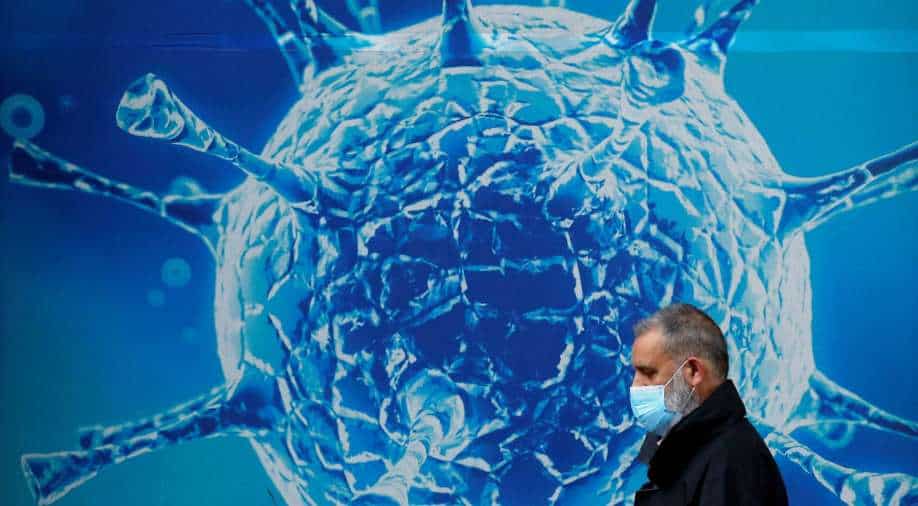 Covid pandemic may have relatively loosened its grip on the world but it is definitely not a time to become complacent. Cases have been on the rise again, particularly in the UK. Researchers at Imperial College in London have made a discovery in their study that infection by Omicron COVID virus does not gurantee protection against re-infection.

Researchers from the college studied blood samples from health workers as they arrived at the conclusion. These health workers had received three doses of mRNA vaccine and had different infection histories.

Researchers found that those health workers (with three doses of vaccines) who were not infected previously got no immune boost after getting infected by Omicron. Immune boost was seen only against alpha, beta, gamma, delta and the original strain, but not against Omicron.

"The message is a little bleak. Omicron and its variants are great at breakthrough, but bad at inducing immunity, thus we get reinfections ad nauseam, and a badly depleted workforce," said Professor Danny Altmann. He is from Imperial’s department of immunology and inflammation. Prof Altmann was quoted by The Telegraph.

"Not only can it break through vaccine defences, it looks to leave very few of the hallmarks we’d expect on the immune system – it’s more stealthy than previous variants and flies under the radar, so the immune system is unable to remember it," he added.