No kidding: Goldfish actually drove a vehicle on land 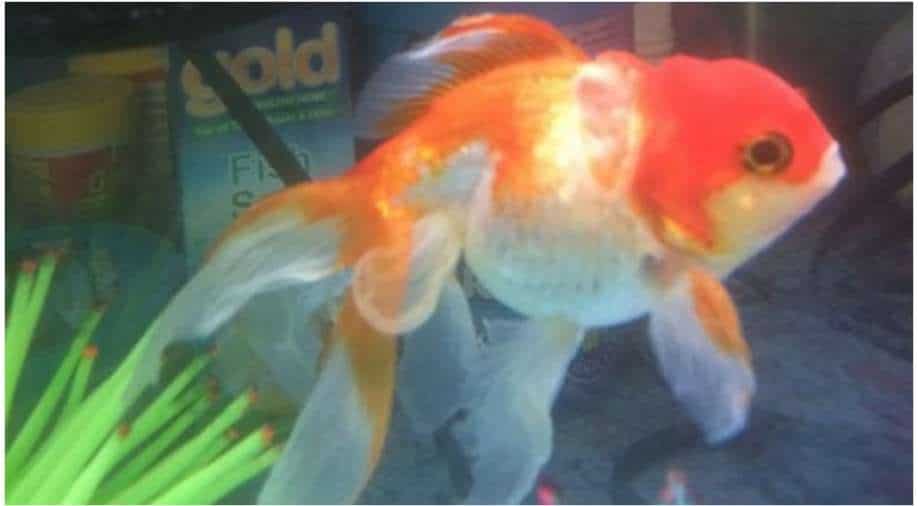 Have you been told that you have a memory of a goldfish? Show this story to those who are taunting you. This research has a potential to change our understanding

Having memory of a goldfish is not a good thing. At least according to established sense. Goldfish memory is a taunt often reserved for our friends who appear a little absent-minded if not more. But what Israeli scientists have found may change our perspective about goldfish.

The scientists found that the goldfish could actually drive a vehicle! That too on land!

To make goldfish drive a vehicle on land was obviously a big challenge. In technical terms, this is called 'domain transfer methodology'. This examines whether a particular species is able to perform tasks outside its own environment.

The experiment was carried out by researchers from Ben-Gurion University in Israel. The team was led by Professor Ronen Segev.

For their experiment, the team created a water tank on wheels. The wheels could move in accordance with how the goldfish swam.

The researchers then taught the goldfish how to navigate the vehicle. The goldfish soon learnt to determine connection between their own movement and movement of the vehicle.

Then, a target was given to the fish. They had to navigate the vehicle in order to touch a pink board.

After only a few days of training, the goldfish were able to navigate the vehicle to touch the board. They could do so even when they were given different starting points in the room.

The researchers concluded that the sense of navigation was something very innate to animals irrespective of the species.

The study has been published in journal Behavioural Brain Research

Fun fact: The six goldfish chosen for the experiment were named after characters from Pride and Prejudice. It was found that Mr Darcy and Mr Bingley could drive best