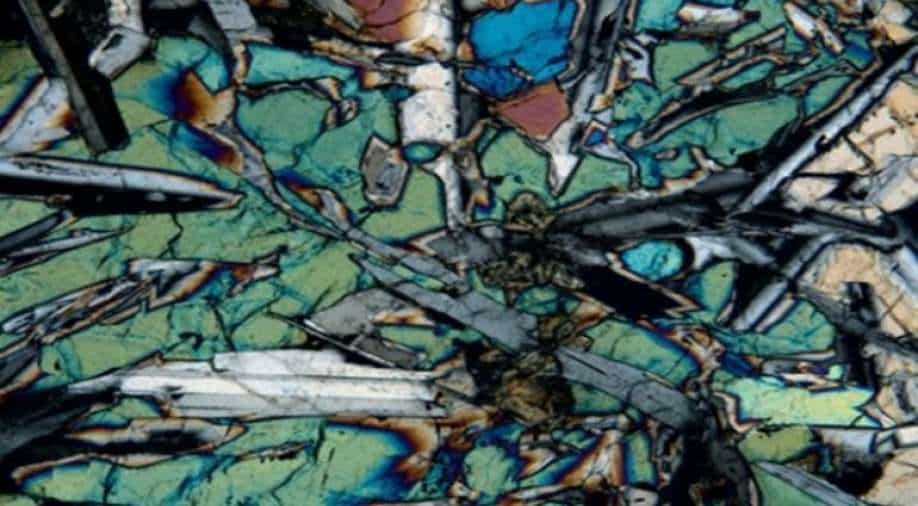 Scientists just discovered a new kind of rock under the Pacific Ocean. Led by an international team, scientists drilled over a kilometre long hole in the ocean and extracted an array of stones. The stones were chemically and mineralogically different from every stone known to us.

Scientists believe that the stone was formed just a few million years after the “Ring of Fire” - the famous period of volcanic activity near the Pacific Rim. Upon examination, they found that the rock is nearly 49-million-years-old.

Owing to the superheat conditions in the ring, a unique type of stone was formed. Scooping up evidence from the ocean suggests that the rocks created by fires that were hotter and far reaching than previously believed.

The results of the study were shared in Nature Communications last week, and was undertaken by researchers at the University of Leeds. In a press release, the scientists said - “The rocks that we recovered are distinctly different to rocks of this type that we already know about…. In fact, they may be as different to Earth’s known ocean floor basalts as Earth’s basalts are to the Moon’s basalts.”

Basalt is formed after lava cools down, and are formed in even active volcanoes. The characteristics of rocks depend on the kind temperatures and pressures they emerge from. Researchers posit that the new kind of basalt was created towards the culmination of major changes in the Ring of Fire.

Even though 49-million-years may seem like a long time, many rocks on Earth are even older than this new basalt.