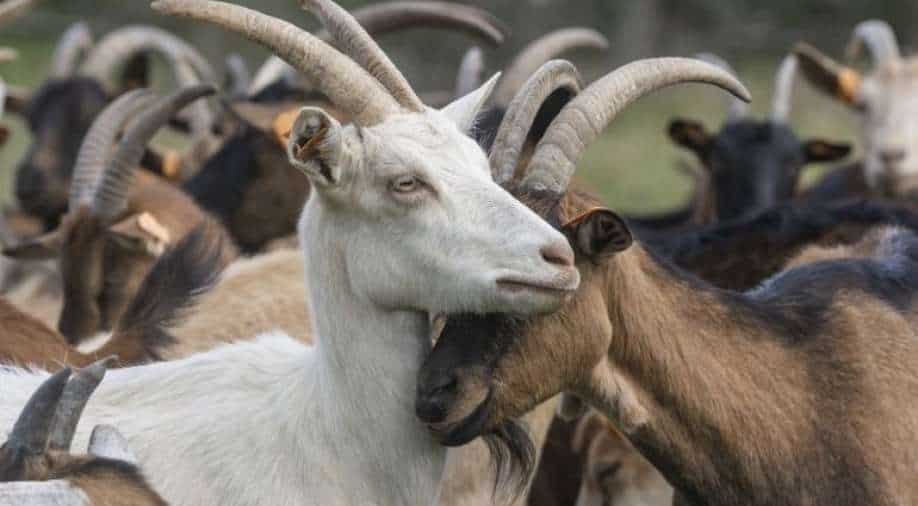 An outbreak of Q fever between 2007 to 2010 infected thousands of people, and 95 people died due to complications including heart failure

People living close to goat farms in the Netherlands are falling sick. An outbreak of Q fever between 2007 to 2010 infected thousands of people, and 95 people died due to complications including heart failure.

The disease infects livestock like goats, sheep, cattle and is usually found in placenta, urine, milk, and faeces.

Now, scientists in the Netherlands are worried about another outbreak, in the middle of the ongoing coronavirus pandemic.

Dick Heeredik, a zoonotic disease risk expert at the University of Utrecht told The Guardian that people who live near goat farms have a 20 per cent to 55 per cent higher risk of developing pneumonia.  He added that the increased risk is seen within a radius of 1-1.5 kilometres.

People respond to the disease differently. While some develop no symptoms, many develop fever, chills, fatigue, and muscle pain.

Also read: Scientist who discovered Ebola warns of deadlier diseases in the future

After the Q fever outbreak, goat dairying grew in the Netherlands, but fears of another zoonotic disease also increased. The southern part of the country remains the most vulnerable, where the highest number of goat farms exist.

Even though the goat farming sector has witnessed a boom over the last two decades, findings of pneumonia appearing among people living close to farms led to restrictions on the sector in 2017.

The country also undertakes an annual goat vaccination programme to eradicate the risk of a Q fever outbreak.

Researchers involved in the study claim that it could be a new zoonotic disease, but added that they “really don’t know”, as stated by Johanna van der Giessen, a zoonotic disease specialist at the Dutch National Institute for Public Health and the Environment.