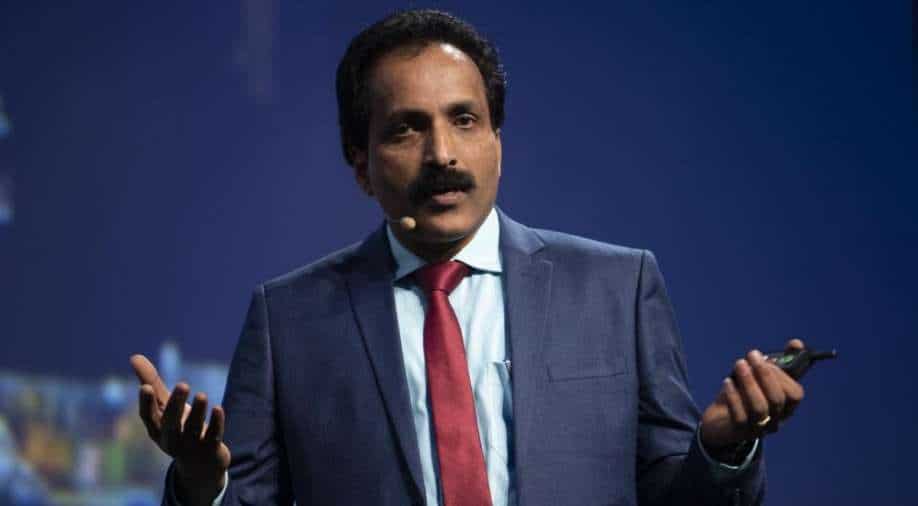 The event Health-Quality Upgradation Enabled through Space Technology (Health-QUEST), organised at the ISRO Headquarters in Bengaluru was aimed at percolating best practices in ISRO’s quality domain into emergency healthcare and critical healthcare departments for reducing mortality rates through collaboration between doctors and scientists

"If we have to conduct a successful human spaceflight and sustain it in India, we need a strong pool of doctors to get involved in the Human Spaceflight mission. There are opportunities in not just emergency medicine, but also for doctors in other domains" said Dr. S. Somanath, Chairman, Indian Space Research Organization(ISRO). Addressing a gathering of Doctors from across medical domains and ISRO scientists, he touched upon how medical professionals could work together on Spacecraft design for India's highly-anticipated Gaganyaan(Human Spaceflight) mission.

Elaborating on this, Somanath said that scientists and engineers were building machines, but lacked the feel of human beings (those who were going to use the equipment). He was saying this in light of the Gaganyaan Spacecraft that is being built to carry and house the Indian astronauts in space and return them to earth. Regarding the interactions with the four Indian astronauts, he mentioned receiving their constant feedback on equipment placement, lighting, software, displays, etc. onboard the spacecraft (simulator).

Notably, even the best healthcare systems in the world have an error rate of 8-10 per cent, whereas the aerospace industry and rocketry operate at zero per cent error, as even the most minor error can prove catastrophic. Speaking at the event, Dr Alexander Thomas, president, Association of Healthcare Providers India (AHPI), emphasised the importance of absorbing and implementing the stringent safety standards of the aerospace industry in the healthcare sector (particularly in the hospital emergency wards, accident wards and critical care units).

Listing out the areas of cooperation between ISRO and the Indian healthcare sector, he touched upon geo-mapping of accident and emergency care centres across the country, in order to have accurate information on the type of services and level of care available in the healthcare facilities. He also added the need to geo-tag ambulances and ICUs, besides the need to study the impact of climate change and its threat on health.