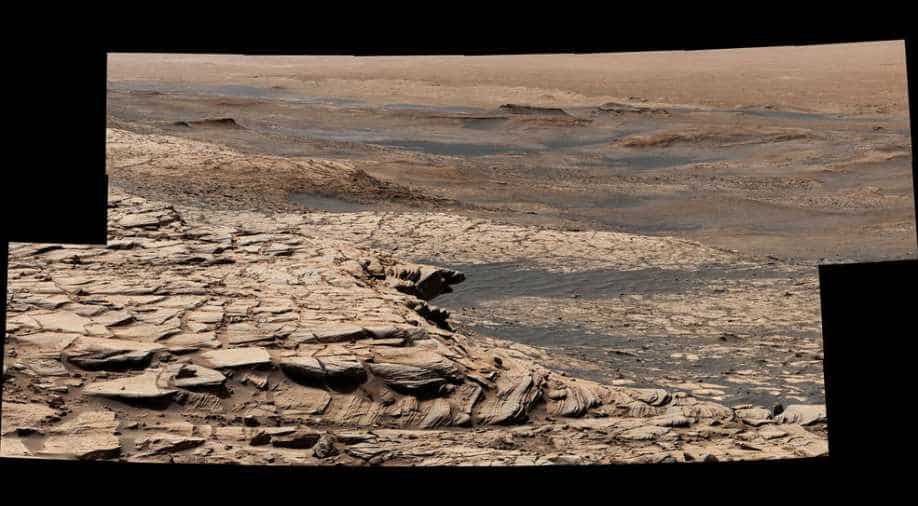 Rover planners, who are commanding Curiosity from home rather than their offices at NASA's Jet Propulsion Laboratory in Southern California, expect to reach the area in early fall.

NASA's Curiosity Mars rover has started a road trip that will continue across roughly a mile of terrain. By the end of the said trip, the rover will be able to ascend to the next section of the Martian mountain it's been exploring since 2014.

The rover will then search for conditions that may have supported ancient microbial life.

The rover's next stop is a part of Mount Sharp, located on the floor of Gale Crater, called the "sulfate-bearing unit." Sulfates, like gypsum and Epsom salts, usually form around water as it evaporates, and they are yet another clue to how the climate and prospects for life on the Red Planet changed nearly 3 billion years ago.

Rover planners, who are commanding Curiosity from home rather than their offices at NASA's Jet Propulsion Laboratory in Southern California, expect to reach the area in early fall. 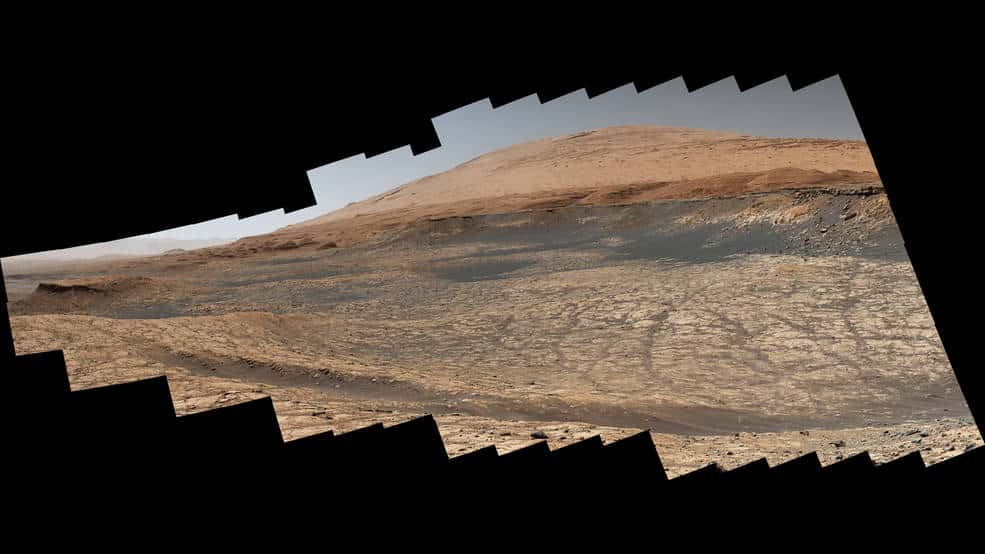 Scientists had been investigating on the mountain's "clay-bearing unit" since early 2019, and are interested in the watery environment that formed this clay and whether it could have supported ancient microbes.

Scientists are also interested in a feature between the clay unit and the sulfate unit, nicknamed the "Greenheugh pediment."

Curiosity will celebrate its eighth anniversary of landing on August 6.

NASA plans to send a new rover this summer to search for habitable samples in Jezero Crater.