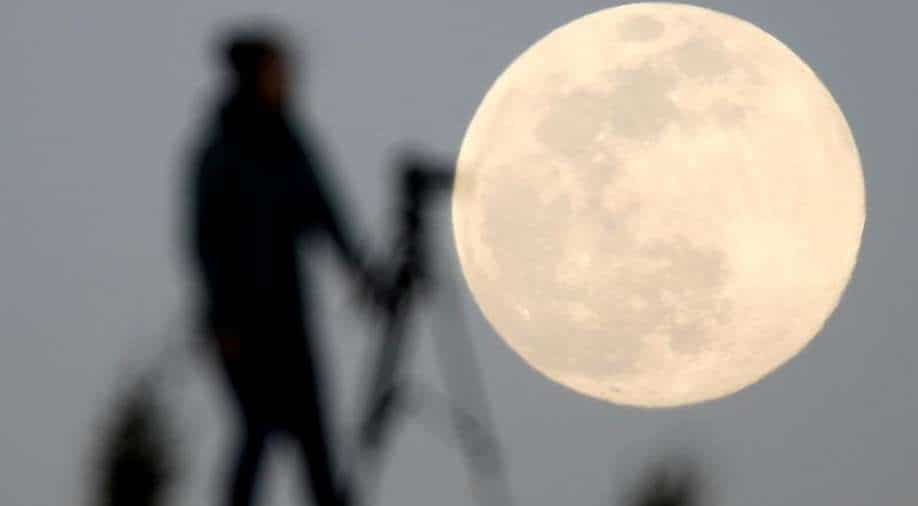 NASA is interested in a nuclear fission reactor as a power source.Nuclear fission releases energy as a consequence of dividing a heavy atomic nucleus into lighter nuclei.

According to a statement released on November 19 by the US Department of Energy's Idaho National Laboratory (INL), the lab is collaborating with NASA to establish a "durable, high-power, sun-independent" fission reactor on the moon within the next 10 years.

The two organisations are presently soliciting ideas from outside partners to help them get this ambitious initiative off the ground, with a deadline of February 19, 2022.

According to agency experts, this hypothetical reactor would contribute to transforming the moon into an interplanetary base for human space exploration, including future manned journeys to Mars.

A call for reactor concepts is open until mid-February on behalf of NASA and a DOE contractor.

The request comes in the wake of a re-energized lunar programme.

As part of the Artemis missions, humans will return to the lunar surface for the first time in over 50 years.

As human ambitions expand beyond the earth, so do ideas for human infrastructure beyond our pale blue dot.

NASA is interested in a nuclear fission reactor as a power source.

Nuclear fission releases energy as a consequence of dividing a heavy atomic nucleus into lighter nuclei.