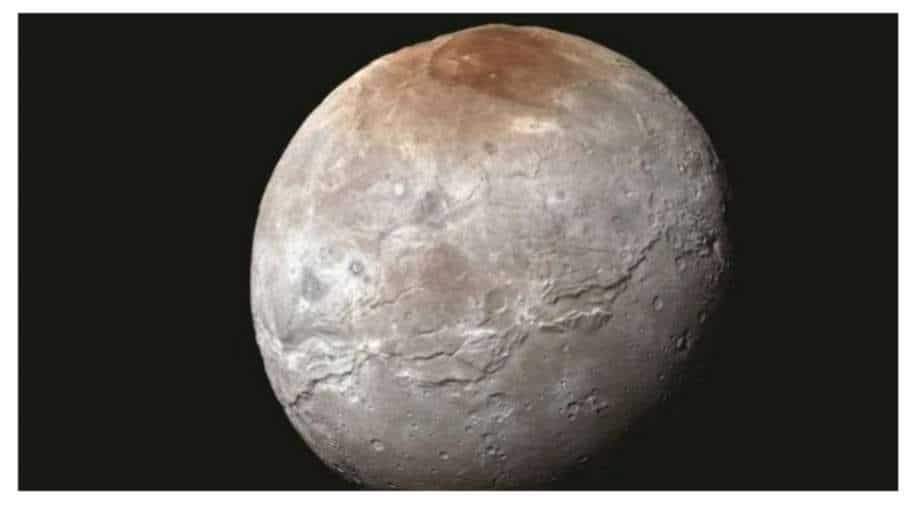 Till recently the best image we had of Pluto was a fuzzy blob reflecting sunlight. It was due to its enormous distance from Earth that we couldn't click clearer picture

Pluto may have been stripped of his status as a planet but the distant icy world, and its satellite Charon are surely objects of study. Pluto is more than 5 billion years away from Earth.

Till recently the best image we had of Pluto was a fuzzy blob reflecting sunlight. It was due to its enormous distance from Earth that we couldn't click clearer picture.

This changed when NASA's New Horizons flew past Pluto and Charon. The interplanetary probe captured never before seen images with unprecedented clarity. Pluto's satellite Charon was seen to have a 'red cap'.

The colour red often represents iron and rust for us. But for worlds like Pluto, so far away from the Sun, iron may not always be the right answer for such a phenomenon.

Now, a group of researchers has put forth their conclusion which may help us know why Charon has that red cap.

The research was published in journals Science and Geophysical Research Letters.

The researchers say that red cap on Charon is likely to be due to chemicals known as tholins. These compounds absorbed a specific colour of ultraviolet rays from the Sun to become red and get deposited around north pole of Charon.