Lunar samples collected by Neil Armstrong, first person to walk on the Moon, are heading to auction 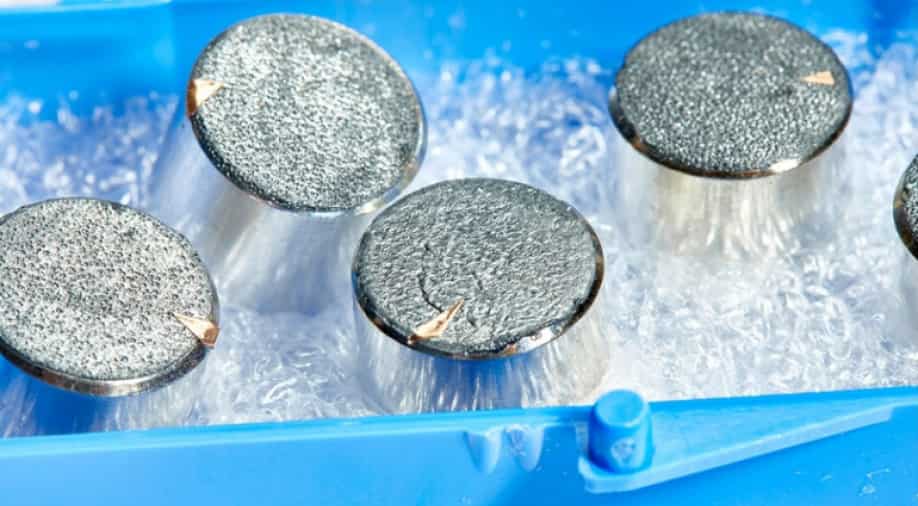 Bonhams, an auction company in New York, said the one-of-a-kind pieces of space history are expected to fetch between $800,000 to $1.2 million

The lunar samples collected by American astronaut Neil Armstrong during the Apollo 11 mission are heading to auction.

Bonhams, an auction company in New York, said the one-of-a-kind pieces of space history are expected to fetch between $800,000 to $1.2 million.

They were deemed “lost by NASA.” They had been stolen by Max Ary, a past curator of the Cosmosphere space museum in Hutchinson, Kansas.

But they were later confiscated by the US Marshal and Dr. Roy Christoffersen at NASA confirmed that they were the same samples.

Lunar expert and geologist Prof. Stephen J. Mojzsis said,  “This suggests that the sampling protocol was different in orientation and technique (from) the other samples.”

Earlier, more than 70 original NASA photographs including a celebrated image of Buzz Aldrin's moonwalk taken by Neil Armstrong were sold at auction in Copenhagen on Wednesday for more than 155,000 euros ($172,000).

Apollo 11 was the American spaceflight that first landed humans on the Moon.