Land is sinking fast world over because of excessive groundwater removal: Study 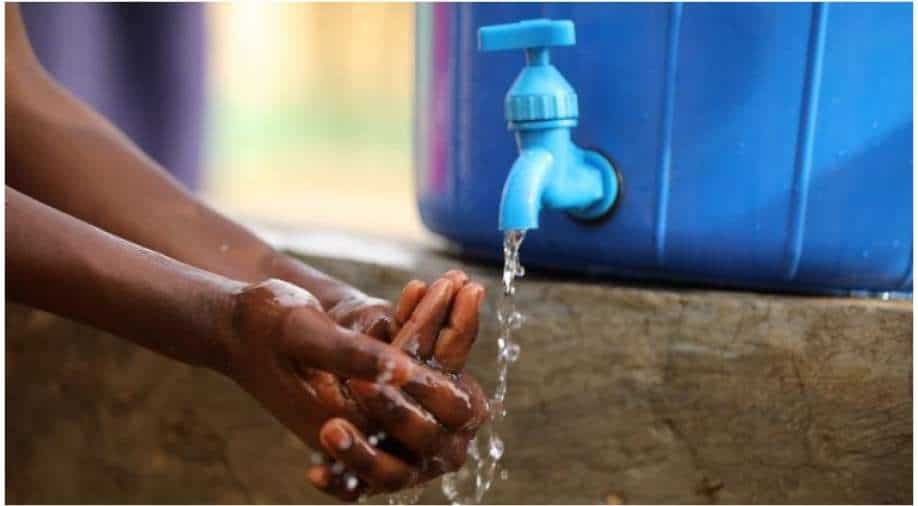 As per the study, the majority of the 635 million inhabitants of subsistence-susceptible areas are located in Asia.

Groundwater is a precious commodity. Although there abundance of water on Earth, a very very tiny fraction of its freshwater. This means that we have limited water to drink. Scarcity of water is an issue in itself but now a study has found that land is sinking world over due to excessive removal of groundwater.

As per the study, the majority of the 635 million inhabitants of subsistence-susceptible areas are located in Asia. Subsistence simply means that the ground is sinking. As per a Guardian report, countries like Mexico, India and China are rapidly draining groundwater to meet the food demand.

Economic growth has also been cited as one of the reasons for greater demand for groundwater.

The study has highlighted some scary facts.

It says that Jakarta has sunk by 2.5 metres in last decade. This is a huge thing considering changes in Earth's surface to the tune of mere centimetres are considered significant. The study notes that 25 per cent of the Netherlands is below sea level and more areas are under threat of subsidence.

The phenomenon mentioned in the study when coupled with rising sea levels due to global warming can prove to be horrible for global population in years to come.

The study has called for policy changes to tackle the situation.

NASA's Moon landing sites for Artemis III mission: What are they?