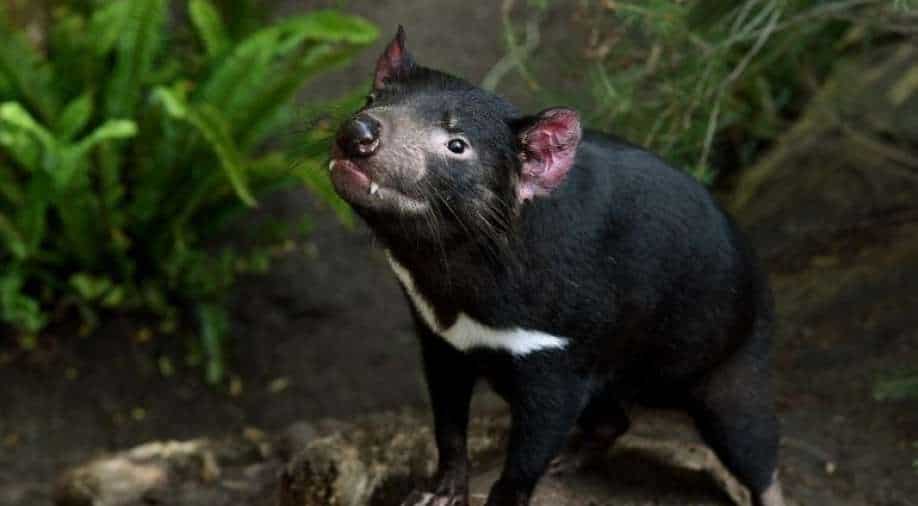 As a measure to preserve populations, authorities shipped Tasmanian Devils to Maria Island, situated east of Tasmania in 2012. But since then, the island has lost a significant percentage of its birdlife

What started out as a noble life-saving gesture for the Tasmanian Devil turned into a death sentence for Little Penguins on an Australian island.

As a measure to preserve populations, authorities shipped Tasmanian Devils to Maria Island, situated east of Tasmania in 2012. But since then, the island has lost a significant percentage of its birdlife.

According to a survey conducted by BirdLife Tasmania, Little Penguins, the smallest of their kind  have been completely purged from the island in the last 9 years on the island spanning 116-square-kilometres.

A decade ago, the same island was home to 3,000 pairs of penguins. Now, they’re nowhere to be seen. At the same time, the population of Tasmanian Devils has shot up tremendously. Although this move may have saved the Devils, it came at the catastrophic cost of other species.

Why were Devils moved?

The “devil facial tumour disease” had been killing Tasmanian Devils in large numbers over the last few decades. To counter this, officials whipped up the idea of introducing 28 Devils to the island in a bid to create a geographically isolated pool - free from the threat of the cancer.

Between 2012-13, 28 Devils were released onto the island. But by 2016, the population had grown to an estimated 100. The convenor of BirdLife Tasmania Dr Eric Woehler told The Guardian that every time mammals were introduced to oceanic islands, a similar catastrophic impact was felt on bird species.

In 2011, a report published by the Tasmanian Department of Primary Industries, Parks, Water and Environment rightly predicted that the introduction of carnivorous species like the Tasmanian Devils would have a massive negative impact on Little Penguin colonies

Penguins are not the only victims. Turns out, the Devils have also reduced the colonies of short-tailed shearwaters on Maria Island. Tasmanian Devils are relatively larger than bird species and can also dig efficiently.

What is all necessary? Another research from 2020 claims that facial cancer was unlikely to wipe out Tasmanian Devils and the spread of this disease has appeared to slow down. Unfortunately for the Little Penguins, there is no redemption.

Also read: Tasmanian tigers are extinct. Why do people keep seeing them?