How an airburst destroyed an ancient city in Jordan Valley 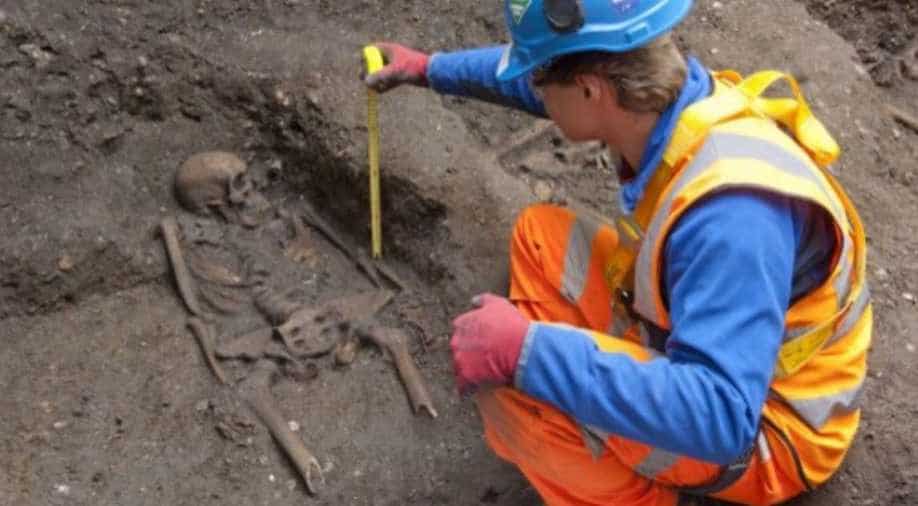 The explosion reportedly destroyed the mudbrick structure of the city as the study found fragmented skeletons in Tall el-Hammam in the middle Bronze Age in the Jordan Valley near the Dead Sea.

According to researchers, an ancient city was destroyed by a cosmic airburst.

Researchers found the city of Tall el-Hammam in the middle Bronze Age in the Jordan Valley near the Dead Sea experienced a cosmic impact which destroyed the city.

The city was apparently raised to the ground due to the "large cosmic airburst". However, researchers said there is "no scientific proof" that the destroyed city was Sodom mentioned in the Old Testament.

Also Read: Nuking a rogue asteroid is a safe strategy for Earth after all, says study

The explosion reportedly destroyed the mudbrick structure of the city as the study found fragmented skeletons.

The study group also analysed the soil content to arrive at its conclusion while finding "melted metals" at the spot.

Also Read: Winds on Jupiter are speeding up and no one knows why

They also reportedly found "shocked quartz" indicating an airburst near Tall el-Hammam. Also, a large concentration of salt was also found due to "high impact pressures" which researchers said may have also partly hit the Dead Sea which is rich in salt.

"The proposed airburst was larger than the 1908 explosion over Tunguska, Russia," the study said adding that it airburst demolished "4 to-5-story palace complex and the massive 4-meter thick mudbrick rampart".