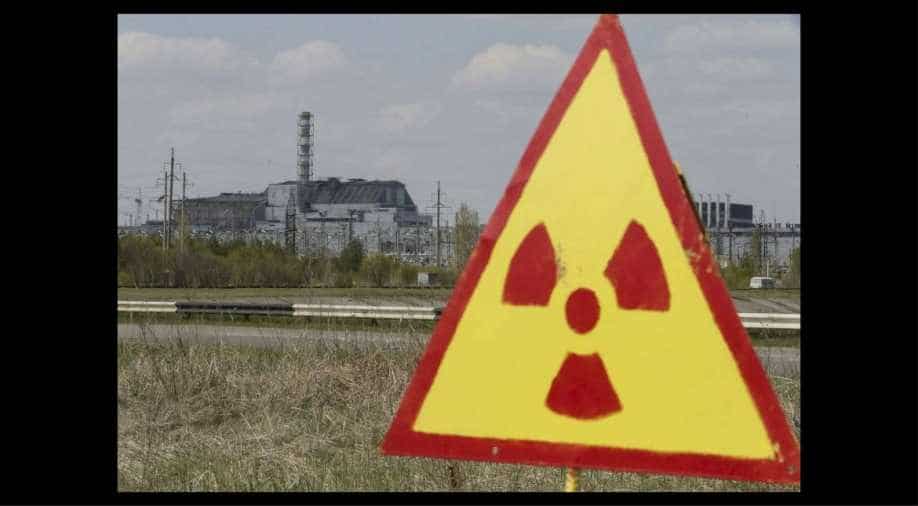 "It self-replicates and self-heals, so even if there's a solar flare that damages the radiation shield significantly, it will be able to grow back in a few days."

A group of researchers have found that humans could live on Mars only if fungi found inside the Chernobyl nuclear reactor is used to protect against radiation.

According to researchers, a layer of fungus, that is around 21 centimetres thick, could "largely negate the annual dose-equivalent of the radiation environment on the surface of Mars".

Nils Averesch, Stanford researcher and study co-author told a science website called New Scientist: "What makes the fungus great is that you only need a few grams to start out."

"It self-replicates and self-heals, so even if there's a solar flare that damages the radiation shield significantly, it will be able to grow back in a few days."

The fungi have been able to absorb harmful cosmic rays on the International Space Station (ISS). It could be used to protect future colonies on Mars.

In 1986, a power station on the outskirts of Pripyat suffered a massive accident in which one of the reactors caught fire and exploded, spreading radioactive material into the surroundings. It was one of the biggest disasters in Ukraine. Five years later, in 1991  black fungi was found on the reactor which had been flooded with gamma.

The fungi not only survive the radiation, but it also grew towards it as if it was attracted. Large amounts of 'melanin' allow the fungi to absorb normally harmful rays which it then converts into chemical energy.

These fungi use the deadly rays to produce energy via radiosynthesis.

NASA's research scientist Kasthuri Venkateswaran leads the experiments on the Cryptococcus neoformans fungi. He believes that the radiation-absorbing power could be extracted from the fungi and manufactured in drug form so that it could be used as a 'sun block' against toxic rays.