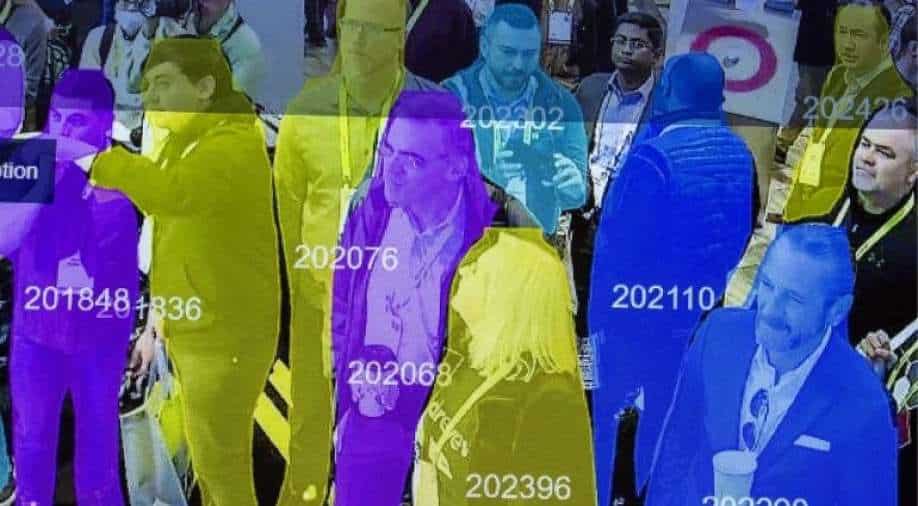 Turns out, facial recognition technology can successfully predict the political stance of people based on their Facebook profile pictures

Turns out, facial recognition technology can successfully predict the political stance of people based on their Facebook profile pictures. The software's algorithm exhibited accuracy in terms of a person's political beliefs which remains way higher than a personality test, or just a wild guess.

Over the last few years, scientists have been able to advance facial recognition technology, with the software effectively being able to identify and track individuals.

The study was authored by Michal Kosinski, who is an associate professor at Stanford University. He told PsyPost that he has been studying privacy risks over algorithms over the last decade. Naturally, critics have expressed worries over the privacy safety concerns imbued into facial recognition technology.

To ascertain the political leanings of users, the algorithm compared the facial features of liberals and conservatives. Turns out, the software was mostly right. Just among Facebook users in the US, the accuracy hit 73 per cent.

According to Kosinski, this result yields better accuracy than humans, who can distinguish between right-leaning and left-leaning people with 55 per cent accuracy.