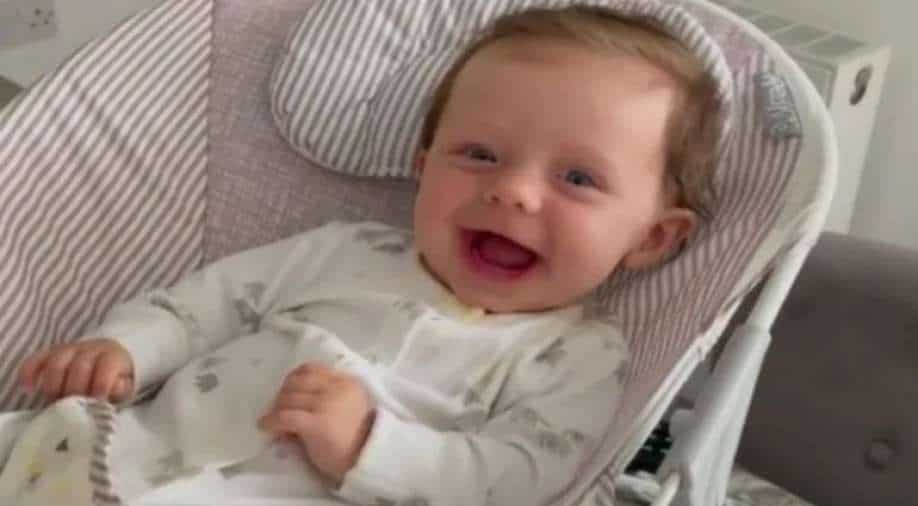 It is known that if parents of a child have good source of income, the child stands to benefit. But a new landmark study has pointed at a direct correlation between money available with parents and brain development of the child in very first year. This is being touted to be first direct experimental evidence to show how poverty leads to such changes.

The study is ongoing.

"We have known for many years that growing up in poverty puts children at risk for lower school achievement, reduced earnings, and poorer health," explains neuroscientist Kimberly Noble from Columbia University.

"However, until now, we haven't been able to say whether poverty itself causes differences in child development, or whether growing up in poverty is simply associated with other factors that cause those differences."

For this study, a thousand low-income mothers were recruited shortly after their baby was born. These parents were from New York City, New Orleans, Omaha or Minneapolis/St. Paul.

By random selection, these mothers were given either USD 333 or USD 20 per month for first four years of their babies' lives.

It was found that babies of low-income mothers who had received higher cash payments showed higher frequency brain activity than the babies whose mothers had got lower amount of money.

More research is said to be needed to correctly ascertain whether higher frequency brain activity led to better cognitive development. But researchers think that this was possible. It is being ascertained if lower mental stress of parents had anything to do with heightened brain activity of the baby.

The study has been published in PNAS.