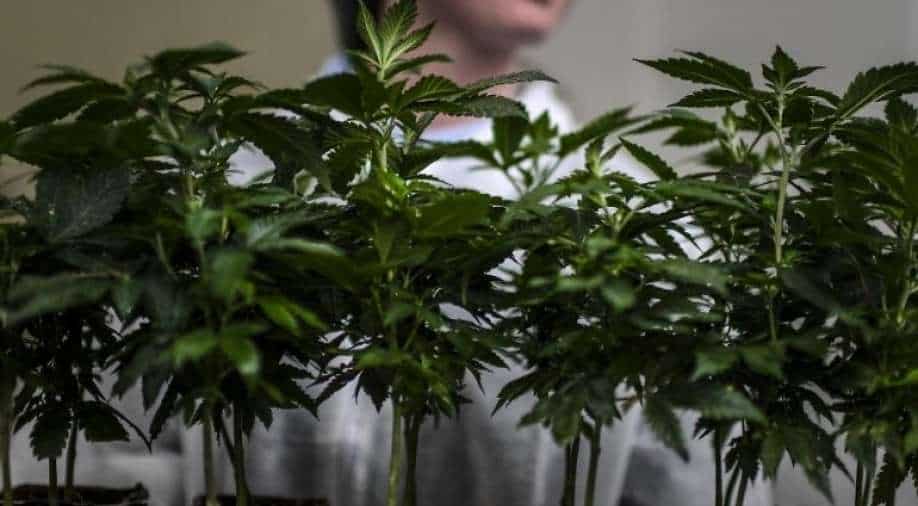 A worker holds a tray with cannabis cuttings at the new European production site of Tilray medical cannabis producer, in Cantanhede, on April 24, 2018. Photograph:( AFP )

Indoor production of cannabis is majorly contributing to greenhouse gas emissions. Even though its environmental consequences depend on where it is grown, it can still cause considerable damage

Are you among many who believe in the power of nature’s magic plant - cannabis? Turns out, it may not be magical for the planet.

Indoor production of cannabis is majorly contributing to greenhouse gas emissions. Even though its environmental consequences depend on where it is grown, it can still cause considerable damage.

According to a new study published in Nature Sustainability titled “The greenhouse gas emissions of indoor cannabis production in the United States”, the light used to grow marijuana indoors consumes a lot of electricity.

But that’s the tip of the iceberg, for a lot more energy is consumed to ensure the plans grow in optimum conditions. To attain this, rigorous heating/cooling is required. To also yield a healthy crop, producers pump carbon dioxide into the environment. CO2 alone accounts for 11-25 per cent of greenhouse gas emissions.

But none of this causes as much as harm as another activity. To maintain the correct temperature and humidity, producers to bring in outside air, as ScienceAlert claims. Considered a highly energy laden process, this exchange process causes emissions.

But this distribution is not even, at least in the United States. In the Mountain West, Midwest, Alaska, and Hawaii - higher emissions were recorded, as compared to the Pacific and Atlantic coasts, which reported lower emissions.

This is imply owing to milder climates along the coasts, and the usage of clean energy in some areas. In the US, Southern California accounts for the lowest emissions with 64 kg (143 pounds) per ounce of cannabis. Hawaii, on the other hand had the highest emissions at 146 kgs per ounce.