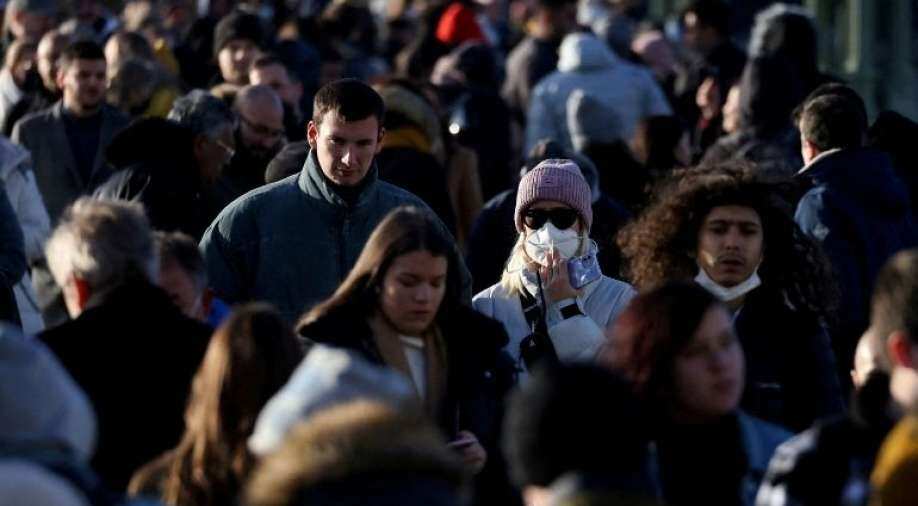 According to early data from the UK, infections caused by the Omicron variant of the coronavirus are not less severe than those caused by Delta

In two new studies, two very intriguing facts about Coronavirus have been revealed. One of these findings deals with the severity of the relatively new Omicron variant, which was first discovered in South Africa, and the other reveals that there is a correlation between the virus and male fertility.

Omicron infections are no less severe

According to early data from the UK, infections caused by the Omicron variant of the coronavirus are not less severe than those caused by Delta.

The Imperial College London researchers compared 11,329 people who were confirmed or likely to have Omicron infections with nearly 200,000 people who were infected with other variants. According to a report released ahead of peer review and updated on Monday, there is so far "no evidence of Omicron having lower severity than Delta, judged by either the proportion of people testing positive who report symptoms, or by the proportion of cases seeking hospital care after infection."

Based on the report's analysis of individual risk factors, the odds of reinfection with Omicron are 5.4 times greater than those with Delta.

After COVID-19, sperm count and motility may be low for months

Researchers have discovered that some people's sperm quality remains impaired for months after recovering from COVID-19.

Semen samples were collected from 120 Belgian men with an average age of 35, 52 days after their COVID-19 symptoms resolved, as described in Fertility and Sterility on Monday. The results from 51 men tested between one and two months after recovery showed that 37 per cent had reduced sperm motility and 29 per cent had low sperm counts.

Twenty-eight per cent of men who provided semen samples at least two months after recovery had impaired sperm motility, and six per cent had low sperm counts. There was no correlation between COVID-19 infection severity and sperm characteristics.

"Couples with a desire for pregnancy should be warned that sperm quality after COVID-19 infection can be suboptimal," the researchers concluded.

It is estimated that the recovery time is three months, but further follow-up studies are being conducted to determine if any permanent damage occurred.