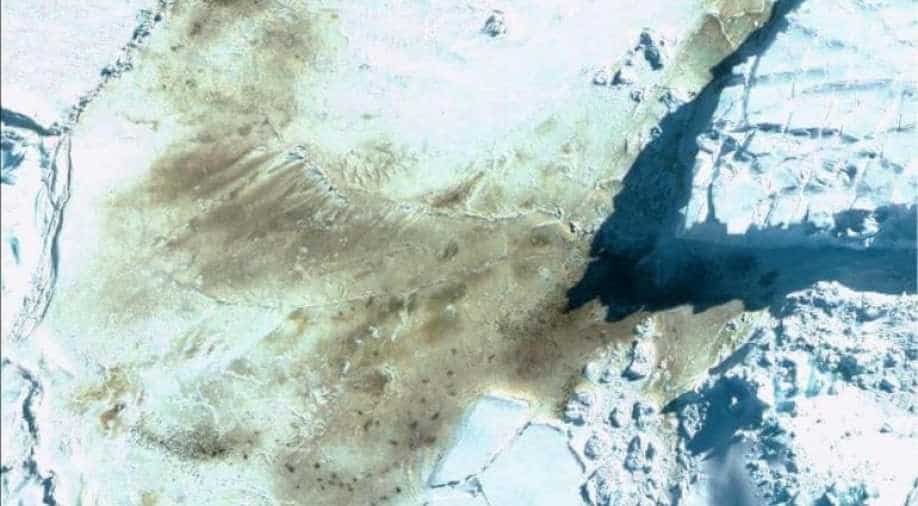 The discoveries were made by the birds' poo, or red-brown guano which had stained large patches of sea-ice.

Scientists have spotted a 11 new colonies of penguins in Antarctica lifting the global Emperor population by twenty per cent.

The discoveries were made by the birds' poo, or red-brown guano which had stained large patches of sea-ice.

The Sentinel-2 spacecraft of the European Union's British Antarctic Survey (BAS) was used to to scour the continent for the activity of the species. It was launched in June 2015 and has a resolution of 10 metres. 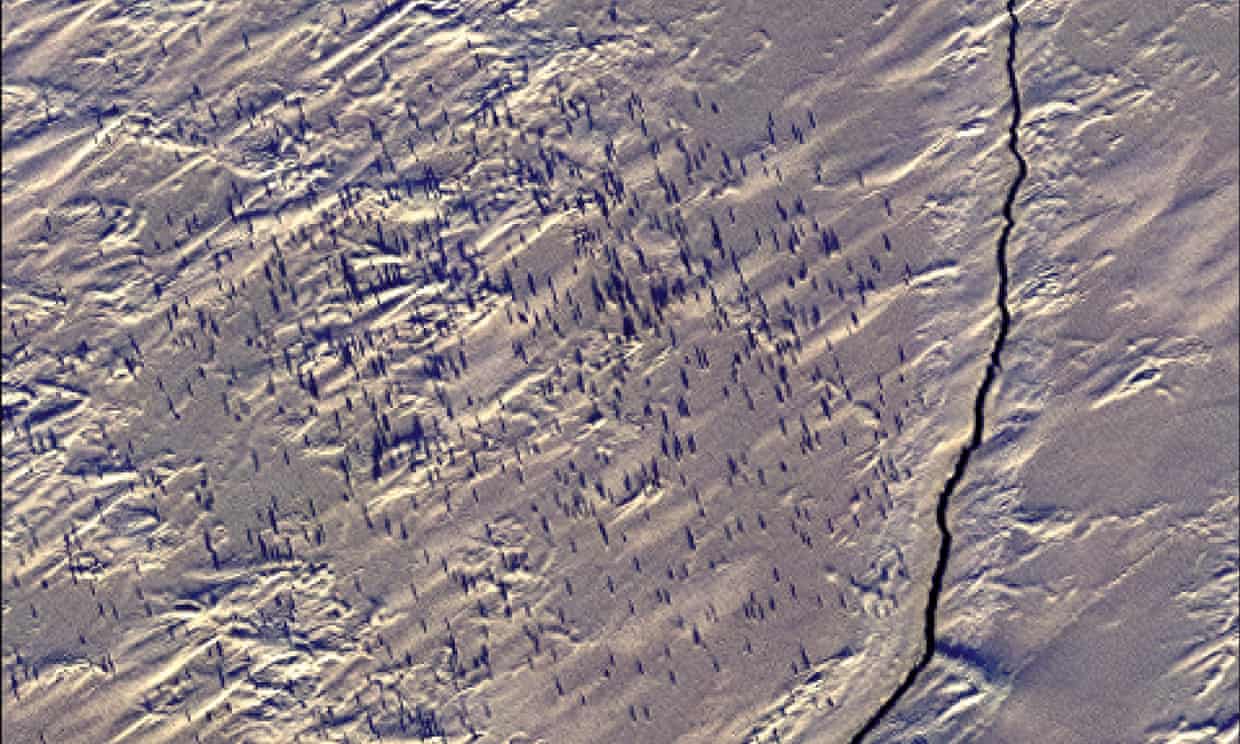 Given the severe pressure on the White Continent warms, the discovery comes as a welcome development.

What specifically came as a surprise were the two of the colonies found far from the coast, living on sea ice that is anchored to grounded icebergs, a location never seen before.

According to Peter Fretwell, who led the research at the British Antarctic Survey (BAS), “The [new colonies] are an exciting discovery. Whilst this is good news, the colonies are small and so only take the overall population count up to just over half a million penguins.”

“Many of the penguin scientists we have talked to were disbelieving, as normally you expect them to be at the coast.” he added while saying one of the colonies was 112 miles from the Antarctic continent.

“The new breeding sites are all in locations where recent model projections suggest emperor penguins will decline. These birds are therefore probably the canaries in the coalmine, we need to watch these sites carefully as climate change will affect this region.” said Philip Trathan, another researcher at the British Antarctic Survey.

The availability of sea-ice plays an extremely crucial role in the life of emperor penguins. The animals' numbers will be hit hard by any decrease in it.

The heightened climate crisis has been highlighted by several reports claiming the global population could crash by a half or more under certain conditions come 2100.

The previous have showqn that there will be an estimate decline of 90 per cent in the known colonies if no further action is taken to cut the greenhouse gas emissions that drive global heating.