Climate change will shoot up cases of brain-eating amoeba. Here's how 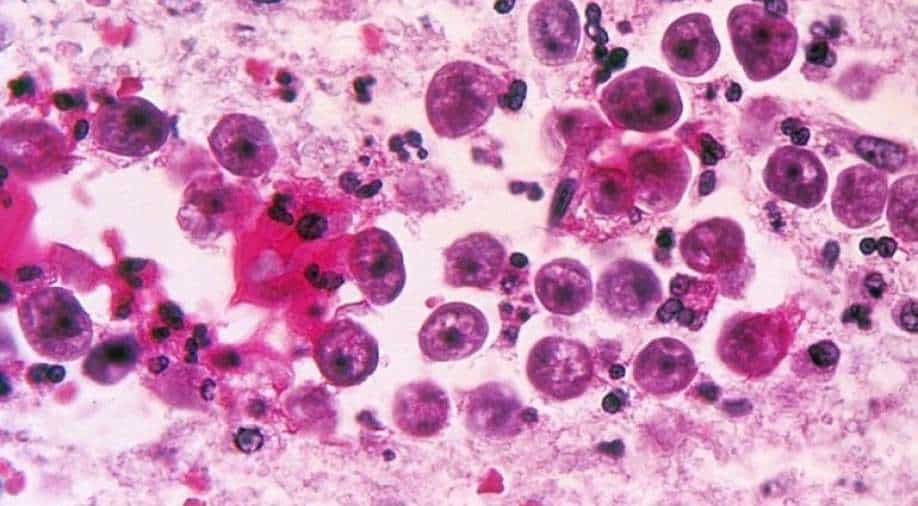 For long, scientists have warned against climate change working as a trigger for varying long-term changes on planet Earth.

Warming oceans have a deep impact on the life underwater, forcing them to migrate to cooler waters. In addition, the current pace of deep warming could flood and submerge multiple human cities before the next century begins.

But that’s not all. Climate change could tremendously alter the pathogens that thrive in water. Scientists believe that owing to warming waters, life-threatening waterborne pathogens could become more common.

In turn, these pathogens could find their way into human bodies, causing rare but potentially deadly diseases.

Two pathogens the most dangerous

Scientists are especially worried about brain-eating amoeba like Naegleria fowleri and flesh-eating bacteria like Vibrio vulnificus, as stated by an infectious disease expert, Sandra Gompf from the University of South Florida, in conversation with ABC.

Naegleria fowleri is extremely difficult to treat and such pathogens move quickly. Deaths are also swift. The pathogen enters the human brain and causes meningitis. By the time an infected person starts exhibiting symptoms, it’s already too late.

Similarly, Vibrio vulnificus causes a severe infection whereby the flesh surrounding an open wound withers, according to the US Centers for Disease Control and Prevention.

The warmer the planet becomes, the higher goes the chances of such pathogens’ survival. The temperatures are not simply hotter, but are hotter for longer periods of time. This could cause many pathogens to continue growing.

Naegleria fowleri infections have been considerably rare in North America, but over the decade cases have begun to surface in regions that previously weren’t commonly reporting prevalence of the pathogens.

In the US, Florida and Texas were the most common places for such pathogens to survive, but now cases have been reported in northern states like Minnesota and Maryland. Scientists fear that as temperatures continue to rise, such cases will become more prevalent in the world.