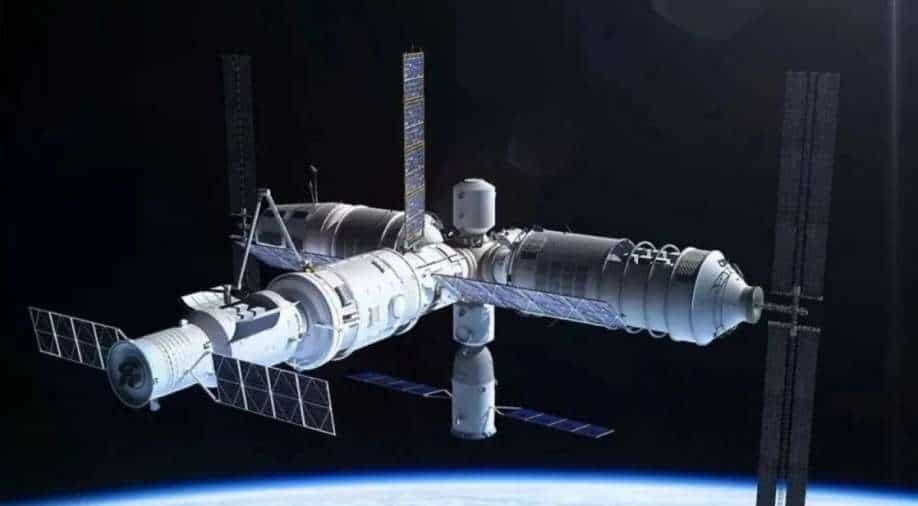 The Chinese mission statement claimed that the 'transit and the microlensing telescopes will revolutionise our understandings of terrestrial planets across a large swath of orbital distances and free space."

According to reports, the Chinese  Academy of Sciences (CAS) has launched a project called “Earth 2.0 ET” which seeks to find a planet similar to Earth orbiting a Sun-like star. The Chinese white paper says the mission is designed to measure the occurrence rate and the orbital distributions of Earth-sized planets with 30cm telescopes.

Also Read: In a first, ISRO's 'POEM' will remain stable in space and facilitate science experiments

The statement adds that six transit telescopes would be equipped with a "field of view of 500 square degrees". It is expected the mission will monitor tens of thousands of transiting planets, "including the elusive Earth twins orbiting solar-type stars", it said.

The seventh telescope will reportedly monitor an area "4 square degrees toward the galactic bulge". The powerful telescopes will measure "hundreds of long-period and free-floating planets".

The mission statement claimed that the "transit and the microlensing telescopes will revolutionise our understandings of terrestrial planets across a large swath of orbital distances and free space."

Nature had earlier expanded on China's plan reporting that 5,000 exoplanets have been discovered in the Milky Way by NASA's Kepler telescope. However, China would be using much more powerful telescopes. The mission is set to be launched in 2026.