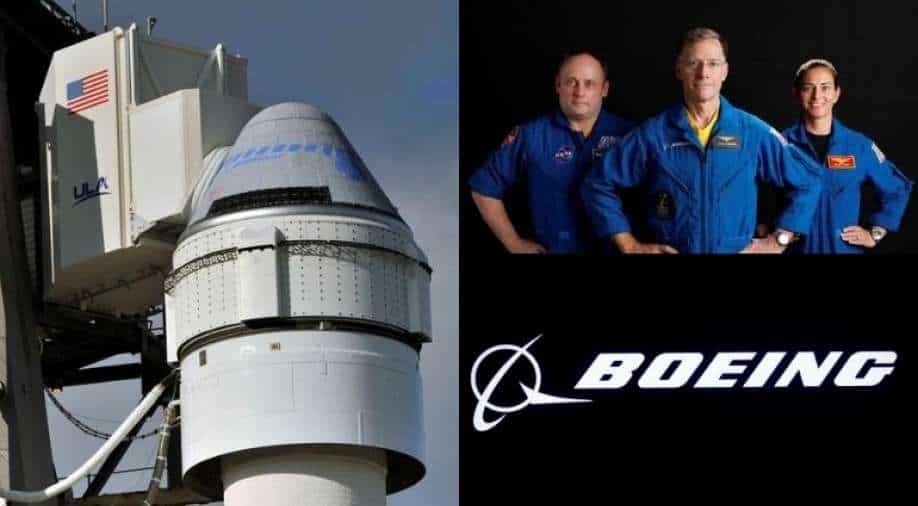 Boeing's unmanned Starliner crew capsule is all set for its test flight on Friday, July 30, before attempting to launch astronauts to the International Space Station (ISS).

All three NASA administrators are former astronauts. They spoke about the significance of the upcoming launch and the future of the space program.

NASA says the five-to-10-day flight test will help prove the Starliner system is ready to carry astronauts to the space station later this year.

Boeing is eager for another shot at proving its crew capsule after technical failures put the aerospace juggernaut behind Elon Musk’s rocket company SpaceX, which successfully returned its rival crew capsule from the ISS earlier this month.

During Boeing’s first uncrewed test, in December 2019, a series of software glitches and an issue with the spacecraft’s automated timer resulted in Starliner failing to dock at the space station and returning to Earth a week early.

In February, a NASA safety review panel found Boeing had narrowly missed a “catastrophic failure” in the botched test, and recommended examining the company’s software verification process before letting it fly humans to space.

Earlier this month, Boeing watched from the sidelines as SpaceX’s Crew Dragon capsule splashed down in the Gulf of Mexico after a two-month voyage to the International Space Station, NASA’s first crewed mission from home soil in nine years.