Before chickens, early humans reared one of the most dangerous birds: Study 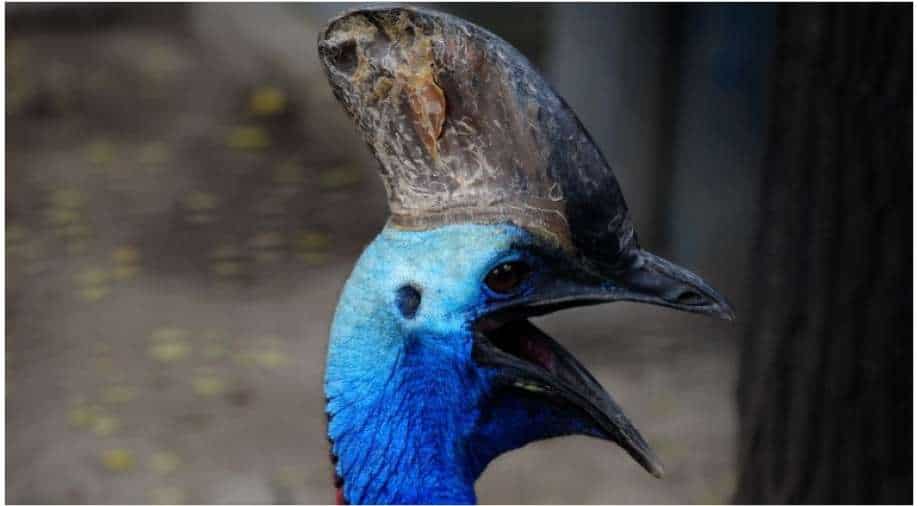 This bird has a sword-like toe that can cut a human arm or stab him mortally in abdomen. A new study has found that in spite of all dangers, this bird was reared by ancient humans before they started domesticating chickens

Tales of kings and queens having tigers and leopards as pets are dime a dozen. But to know that commoners reared a literally murderous bird even before chickens were domesticated by humans is something.

The birds in question are called cassowaries. Adults of this type are 5 to 6 feet tall. They have a sharp, sword-like toe that can easily sever human arm or mortally stab the abdomen. These flightless birds are found in Papua New Guinea (PNG) near Australia and have a record of killing humans.

But a new study has found that people on the island reared cassowaries in ancient times before domesticating chickens was a thing. Humans domesticated chickens about 9500 years ago. But the study suggests that cassowaries were being reared about 18,000 years ago. Researchers at Penn State University have carried out the research.

The researchers studied remains of cassowary eggshells, determined their exact age and found evidence that the eggs were being harvested by early humans. There was evidence of eggs being cooked and eaten. As per the study, these birds were used for their meat as well.

Researchers have been quoted as saying that while human domestication of animals like dogs in ancient times is well documented, the study on cassowaries underlines the need for early humans' interaction with avian species.

This research has been released in journal PNAS.

4 women beat 6,000 applicants for the job to run world’s most remote post office in Antarctica